Forget What You Think You Know About Bail Bonds 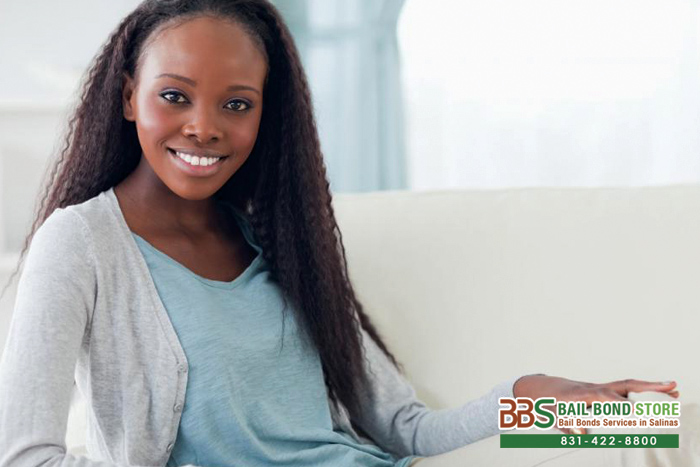 Whatever negative, threatening, and intimidating thoughts you have surrounding bail bonds and bail agents, you need to drop them, now. These preconceived ideas and notions are easy to hold onto because you see them in TV shows and movies. Plus, you might think that because it is connected with crime and police and lawyers and seriousness, then bail bond agents are going to be the same. They mean business.

Not all of that is true!

The business part is definitely true, but it is absolutely not true that bail bonds and bail agents are intimidating and forceful. They are the opposite, actually. Bail agents are wonderfully kind, helpful, and welcoming. Do not be afraid to ask them any bail bond-related questions or to tell them you need a bail bond like, now. They will get right to it, without giving you lip or fuss. Bail agents are concerned about getting you and your loved one that bail bond you need desperately. They know how important it is – what if it was one of their own?

Get to know your Salinas Bail Bond Store agent by chatting with them online or calling 831-422-8800. Consultation is FREE, so do not hesitate to ask questions. Inquire about our no down payment bail bonds and discounts we offer. They will get you that bail bond you need, so do not be afraid of them!

Salinas Bail Bond Store bail agents are the best in the industry, call 831-422-8800 or Chat With Us now and get your FREE consultation.