What Cosigners And Defendants Need To Know 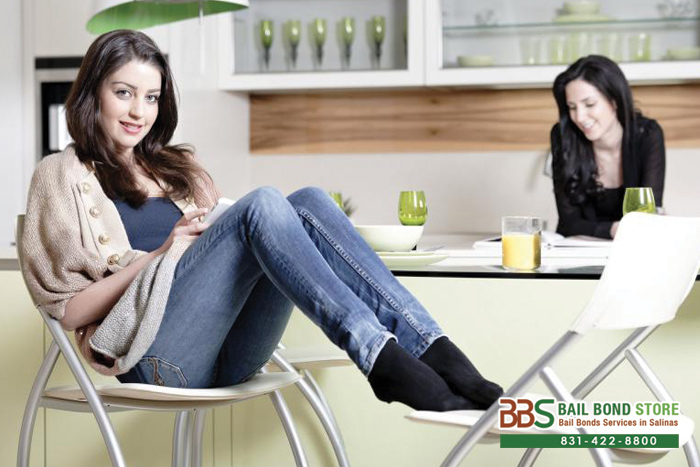 Cosigning onto a bail bond is a huge gesture of the signer towards the defendant who needs the bail bond. However, it also is a risk for the cosigner. And for the defendant, it is a lot of trust and good faith instill upon them, from the cosigner.

Salinas Bail Bond Store is here for both parties on the matter. Yes, overall we protect the people’s right to bail out of jail. But we also protect the rights of all our cosigners too. Learn more about bail bonds and the roles of cosigners by chatting with us online or calling us at 831-422-8800. Consultation is always FREE, so talk to one of our friendly bail agents about questions and concerns you may have. Ask about our zero down bail bonds and discounts we offer. We are always open and ready to assist you 24 hours a day, 7 days a week.