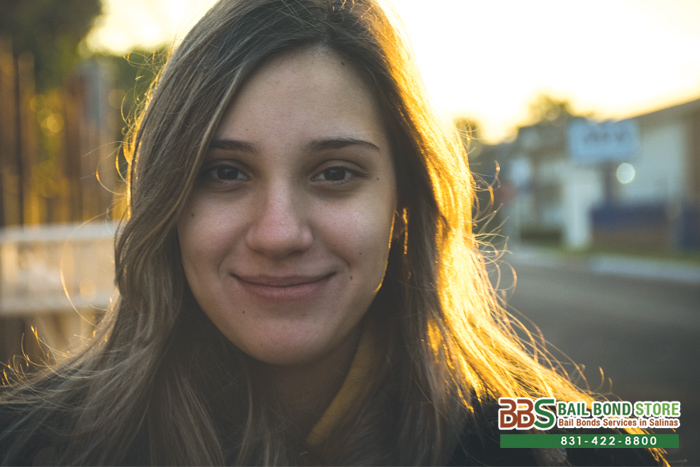 Salinas Bail Bond Store also believes the good in defendants and believes in their right to bail. We will not hesitate to help with that part, no matter who the defendant is and what they were arrested for.

Salinas Bail Bond Store provide FREE consultations and can answer any and all bail-related questions you may have, even if you do not currently need a bail bond just yet. Or if you do need one, we will definitely get started on papers immediately, so that your loved one can come home as soon as possible. Either way, we can be reached online and at 831-422-8800. When you talk to one of our skilled and helpful bail agents, do not be shy to ask about discounts and cheap bail bonds we offer. We are open 24 hours a day, 7 days a week, so call us anytime!