Just When You Think You Got Away 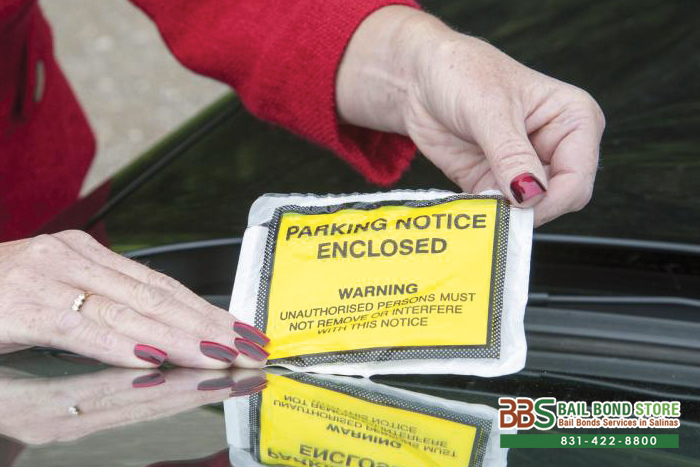 One unpaid parking ticket – you think you can get away with it for awhile. They have way more important matters to follow up on instead of your ticket. This ideology will only go so far, if it has even gotten you anywhere to begin with. You may think that because no one has followed up on your unpaid bills and tickets, that you are off the hook and forgotten about, or too far gone that it is not worth the police digging up again. So you continue to let those unpaid bills and tickets pile up.

This is definitely not a good idea because trust us, the police and the government are not going to forget. At some point, without your prior knowledge, they will issue a warrant for your arrest and suddenly, you will be paying more than you would have if you just paid the bills on time – financially and mentally.

You will have to pay the tickets, and late fees, but if you are arrested, you will also want to pay for your bail bond – what a nightmare to deal with now, huh! Well, do not worry. You are not alone in this struggle. You are not the first person to go through this.

We at Salinas Bail Bond Store can help you sort some things out. We will help you get a bail bond with an affordable rate and flexible payment plan. We know you have other things to pay off, so that is why our payment plans are as accommodating to each person as possible. Find out how exactly we can help you with the bail bond by chatting with us online or calling 831-422-8800. Speak with one of our friendly bail agents and get your FREE consultation. Ask about our zero down bail bonds and discounts we offer, to see if you qualify. Salinas Bail Bond Store is here to help and we will! We are open 24/7 for your convenience, so call us at any time.