You Don’t Know Crazy Until… 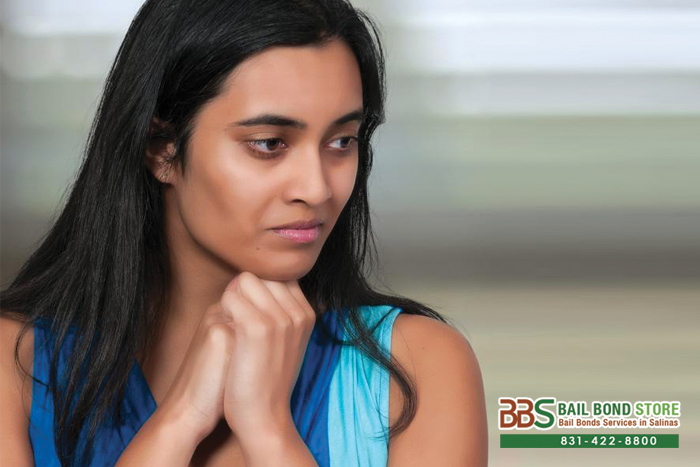 If you think that your family and friends are a bunch of crazies, then you don’t really know crazy enough. Crazy is a bunch of people who act out too far for anyone’s good – illegally. They are the ones who are arrested for violating laws and committing crimes. They are the ones who popular jails and prisons. And for the most part, the craziest crazies in jail are rarely separated from the least crazy crazies in jail. They are all intermixed with each other.

This image that is forming in your head probably makes your family and groups of friends seem sane right about now. And the image of jail is making you more and more scared for the safety (and sanity) of your loved one who was just arrested and could use your help in posting a bail bond right about now.

Why are we just waiting around? Let’s get started on paperwork for a bail bond for your loved one right now! Contact Salinas Bail Bond Store online through chat or call us at 831-422-8800. Speak to one of our skilled and friendly bail agents and get your FREE consultation. Do not hesitate to ask any bail questions you have. Learn about cheap bail bonds and discounts we offer as well. They will be more than glad to answer your questions. Feel free to contact us anytime of the day. We are open 24/7 for your convenience. At Salinas Bail Bond Store, helping people with bail is our main goal, let us help you!