Why You Need To Know About This Gun Law, Even If You Don’t Own A Gun 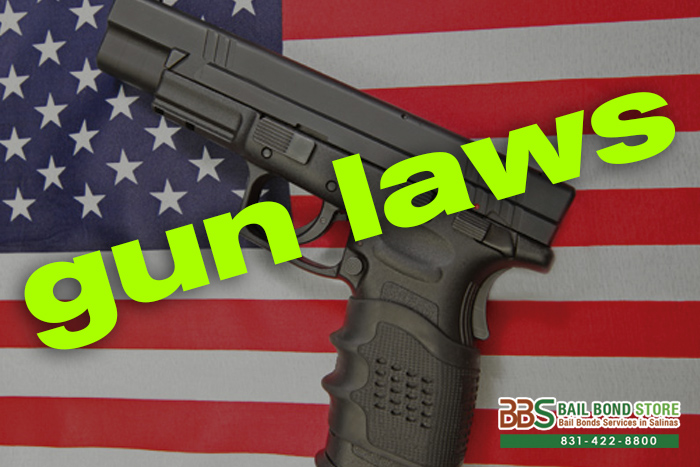 Owning a gun is serious business and requires a serious process. In California, gun laws are some of the most restrictive across the United States. And new laws are being passed regularly in an effort to curb violence and mishandling of guns. This year, there were a few pretty “big” gun laws that were passed, including one that is good for all people, not just gun-owners and sellers, to know.

If you have a family member who owns a gun, and you think they might commit a crime with it, you can alert the police, who will confiscate that person’s guns for 3 weeks. During these 3 weeks, the individual will be questioned and the concerns will be investigated.

This gun confiscation law is new and as you can see, pretty powerful, if people know about it and use it before it’s too late.

We hope it won’t be too late to use it, but if it is too late to have the police confiscate the guns and investigate, and instead the police are cuffing your loved one and arresting, then it’s not too late for you to do the next step in trying to help: getting a bail bond from Salinas Bail Bond Store. Contact us online through our chat portal or call us at 831-422-8800. Consultation is always FREE, so call and talk to one of our knowledgeable bail agents and ask about our zero down bail bonds and discounts we offer, along with you other inquiries. They will be happy to assist you and they are available 24/7 for your convenience, so call us anytime!