Why You Should Know CA’s Gun Laws 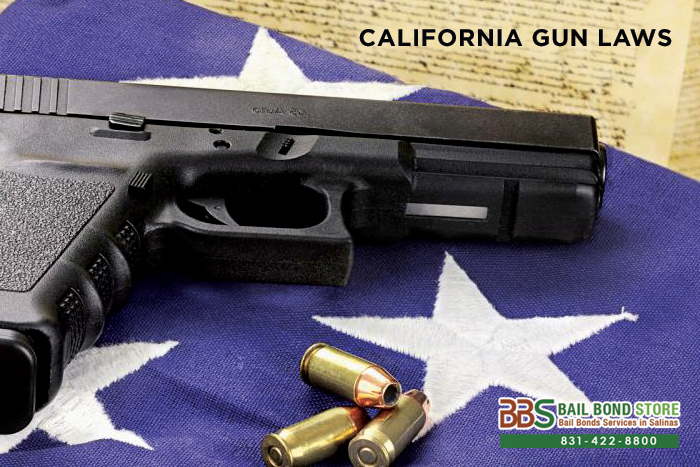 Would you be surprised if we told you that California has some of the most restrictive gun laws in the United States? Gun control is always a hot subject, and it is one that will never please 100% of the people. The best you can do is educate yourself on the current gun laws in California. Even if you are not a gun-owner, knowing these laws can still be of use to you for your safety and the safety of others. Here are some laws you should know:

You see how even just knowing these laws can be helpful? There are many other laws that you can read up on as well.

If you ever need bail help, Salinas Bail Bond Store can help post the bail. We can be reached online or at 831-422-8800. Consultation with one of our skilled bail agents is always FREE, so ask any bail-related questions you may have. Ask about bail bond discount and cheap bail bonds we offer as well. We are always available and ready to help you 24/7. Call us anytime!