Who Benefits From Bail Bonds? 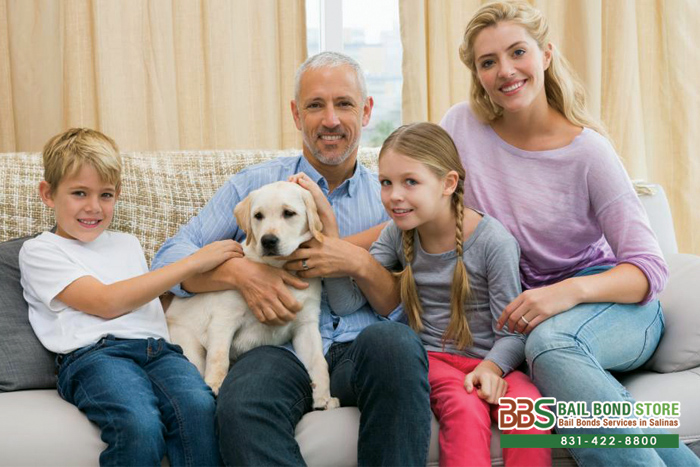 Believe it or not, the defendant in jail is not the only person who benefits from posting bail with a bail bond.

There is much to gain and little to lose when Salinas Bail Bond Store is involved in the bail bond process. We do our best to make it easier. Get a FREE consultation and any questions or concerns settled by speaking with one of our friendly and helpful bail agents online or at 831-422-8800. Inquire about zero down bail bonds and bail bond discount we offer to see if you qualify. Salinas Bail Bond Store is here to help. We will not let you down.