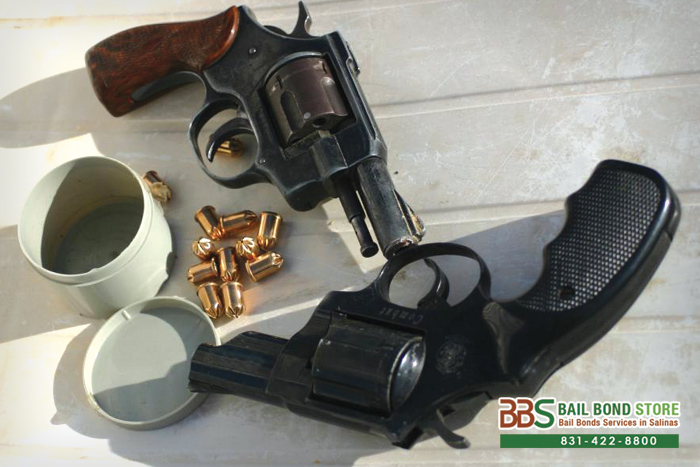 California gun owners and sellers, prepare yourself for even more gun laws. Here is some of what you will need to know, and how it might change your habits:

If you or a loved one is arrested for violating gun laws, you may be eligible to post bail. If you are, we urge you to get in touch with us, Salinas Bail Bond Store online or by calling 831-422-8800. We are open 24/7 for your convenience and consultation is FREE. So call today and talk to one of our skilled bail agents and ask any bail-related questions you may have. Inquire about our no down payment bail bonds and bail bond discounts we offer along with you other questions. They will be more than glad to assist you.