When Being Greedy During The Holidays Is Justified 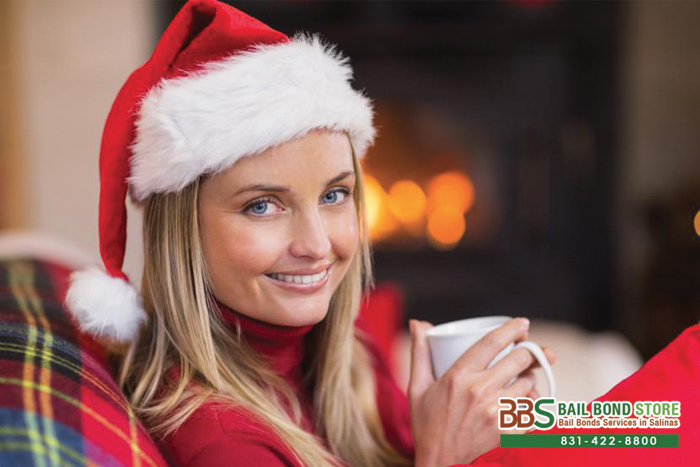 Believe it or not, there may be exceptions to the whole giving concept of the holiday spirit, where instead you need to be greedy for yourself. At first, your loved ones may not understand, but when you explain yourself, then they will completely understand. Then they may be in a giving mood and decide to help you out.

The reason you need to be a little selfish this holiday season and not buy them gifts like you normally would, is so you can pay off your bail bond and ensure that you can stay out of jail. If you miss a payment, your bail bond will be revoked and you will be taken back into custody.

Since you are paying a bail bond rather than cash bail, you are paying 90% less. However, you do not have all the money in the world, so you still need to carefully budget your finances. With your family and friends in-the-know, some are bound to help out and pay.

To learn more about bail bonds, please talk to one of our amazing bail agents at Salinas Bail Bond Store online or at 831-422-8800. Consultation is always FREE, so do not hesitate to ask questions and ask about our zero down bail bonds and discounts we offer as well. We are open 24/7, including holidays, so call us anytime!