What Does The Passing Of Prop 64 Entail, Exactly? 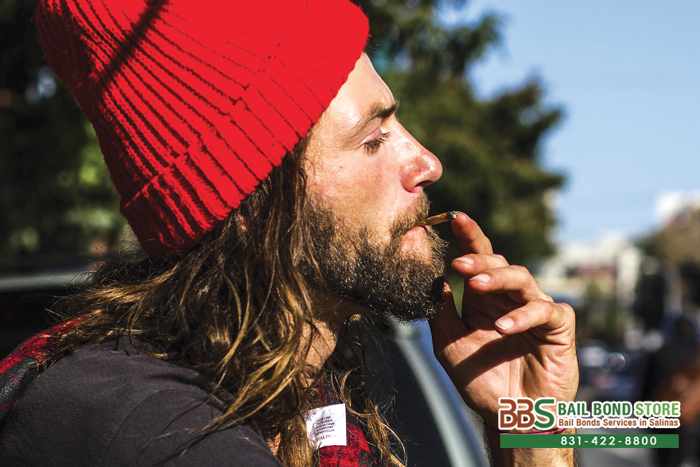 Marijuana is now legal in California. Whether you voted yes or no, you are probably wondering what the new rules really are. Can anybody smoke weed wherever they want now? Who can purchase it and how much? Here is some helpful information to know about the passing of Prop 64:

The information on Prop 64 goes far beyond what was just laid out, so those who are hoping to benefit from the legalization of marijuana might want to read up on it.

So there you have it. Now you may be wondering why we at Salinas Bail Bond Store are talking about it? It is true that at some point, you may not have to worry about smoking weed and getting arrested, but you need to make sure you are still following the law. There are still marijuana-related crimes.

If you do need to bail out of jail, contact Salinas Bail Bond Store by calling 831-422-8800 or clicking Chat With Us online. Talk to one of our helpful bail agents for a FREE consultation. Do not hesitate to ask any questions you may have. We also offer zero down bail bonds and discounts, so feel free to ask about it. We work around the clock, so call us anytime! We are here to help, so let us!