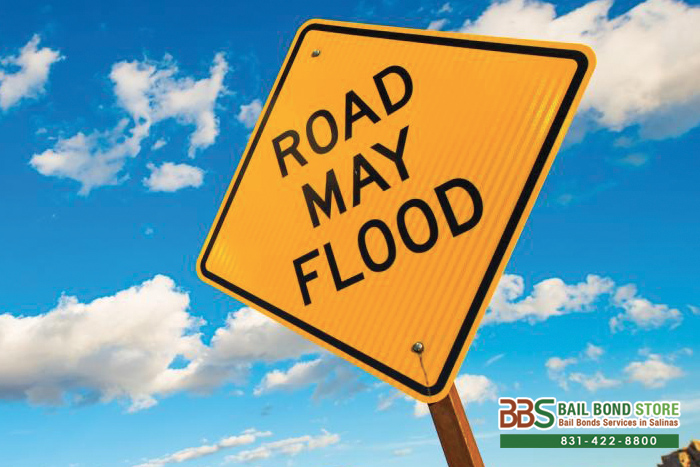 Get ready for rainy days, California! Whether we get few rain days or many, it is best to check over your car so that it is weather-ready. It is wise to review safety driving tips for the rainy season. Doing both can prevent a number of things: 1) getting pulled over and/or ticketed by the cops, 2) getting into an accident, 3) getting injured, 4) death.

Lots of accidents happen because of wet weather and because drivers are not perfect. If you are running late for Christmas dinner or something, be late. Do not rush. You would rather not run into trouble and we, Salinas Bail Bond Store, would rather not have to bail you out of jail.