What You Need To Know About Salinas Bail Bond Store 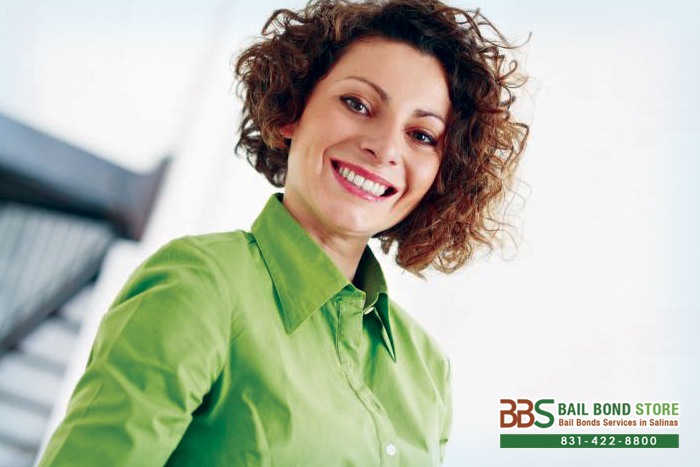 There are many things you need to know about Salinas Bail Bond Store but they can be summed up in 3 quick, right-to-the-point facts:

Salinas Bail Bond Store is one of California’s most trusted bail bond company. With almost 30 years in the bail bond industry, we have had more satisfied and relieved clients than others. We excel at our work because of the dedication and passion we give. All we want is to reunite loved ones, and we promise to provide the same for you.

Reach one of the Salinas Bail Bond Store professionals online or at 831-422-8800. Get a FREE consultation, get all your questions answered, and get started on your paperwork! Do not hesitate to ask about our zero down bail bonds and discounts we offer. Call us today!