New Drone Regulations For Commercial Use 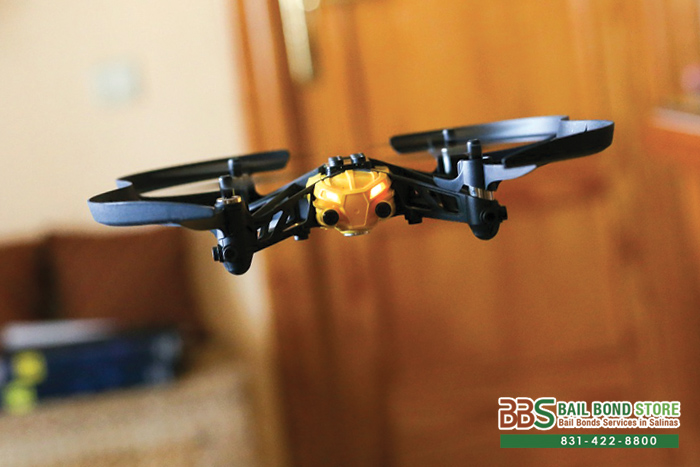 (Some) drone operators and enthusiasts may rejoice – commercial use drones by businesses will no longer need special permission from the Federal Aviation Administration to fly the drone each time they wish to do so. There are still regulations and rules to follow, but it will be much less of a hassle in due time. Here’s what you still need to know:

Again this applies only to commercial drone use, not private/personal drone use. Drones have been an issue with all kinds of people, from firefighters and police to pilots to individuals feeling like their privacy has been invaded. In some instances, the private drone operator can get in trouble (like causing a stall when the firefighters need to put out a fire). But hopefully new rules will take trend.

If for some reason someone you know has been arrested for mishandling a drone, please contact Salinas Bail Bond Store, so that you and we can bail them out of jail immediately. We can be reached online or on the phone at 831-422-8800. Consultation with one of our friendly bail agents is always FREE, so call today and ask about our no down payment bail bonds and discounts we offer, along with your other inquiries. We are open 24/7, so no matter what time you call, we are here for you.