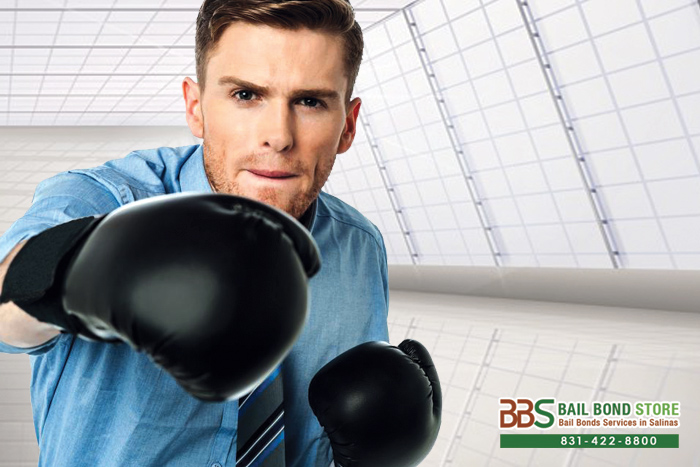 Bail bonds are meant to assist any and all people who need to post bail for themselves or a loved one behind bars and waiting for their trial. No matter how much money you make and how many people you need to provide for, Salinas Bail Bond Store will find a way to help you pay for a bail bond. Posting bail is crucial to families and friends going through this tough situation, so no one should ever feel like they cannot afford bail.

Bail bonds are the more affordable method to posting bail, costing only 10% of the full bail amount. At Salinas Bail Bond Store, we have flexible and customizable payment plans to fit financial situations of all kinds. Do not be afraid of reaching out to us! We offer FREE consultations but we are sure you will find that we have the most unbeatable bail bond deals, payment plans, and professional bail agents standing with you the whole way. We can be reached 24/7 online and at 831-422-8800. Call today and speak with one of our friendly bail agents and ask them about cheap bail bonds and discounts we offer. We are here to help. We promise, we will not let you down!