What Happens If You Are Stopped At A DUI Checkpoint 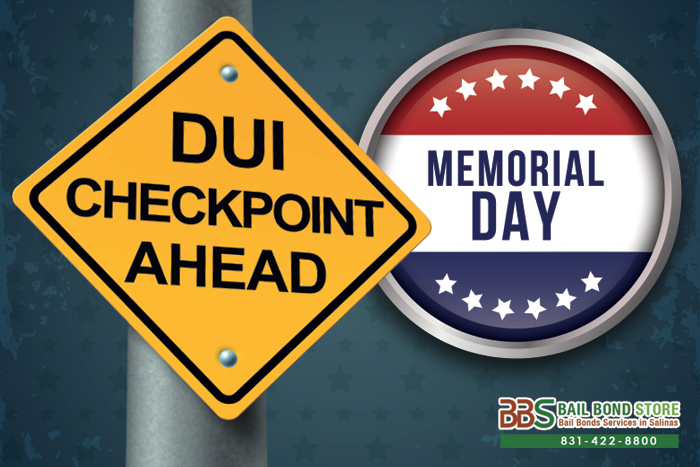 Alcohol consumption increases during holidays and the weekends, and you can expect no different for Memorial Day weekend, which is right around the corner. Local law enforcement keeps up with this by setting more DUI checkpoints throughout the city. If you are unfamiliar with what happens at DUI checkpoints, here is what you need to know.

Thousands of people die each year due to car accidents where a drunk driver was involved. This statistic can be drastically lowered if adults acted responsibly and did not get behind the wheel when they had any amount of alcohol in their system. “Buzzed driving is drunk driving” is a message that needs to be conveyed.

Checkpoints are a major effort to curb alcohol-related accidents, but the police cannot do this all on their own. It is up to each and every person to be responsible and not get behind the wheel after drinking. There are so many other options for safe transportation these days.

If you are planning to go out drinking this Memorial Day holiday weekend, make sure you have a designated driver friend with you or call a cab, Lyft, or Uber to make sure you get home safely.