Rules Of The Road For Bicyclists 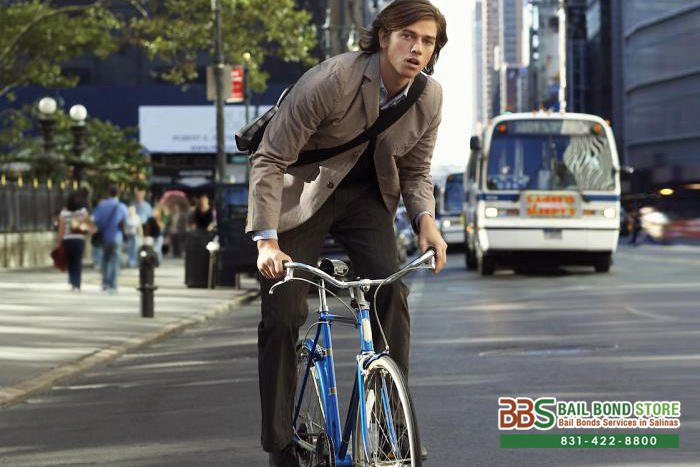 California drivers, especially Los Angeles drivers, are known for being fast, impatient, and rude. However, if there is one group of people that drivers are more cautious of, it is the bicyclists. What are the rules of the road for car drivers and bicyclists? 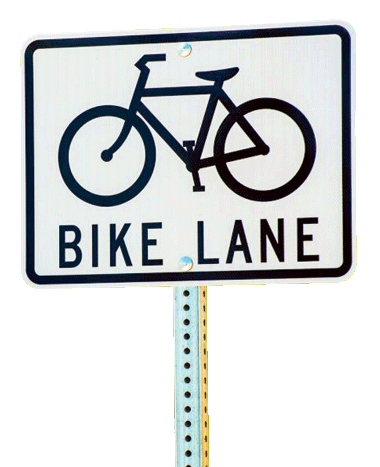 Bicyclists share many of the same rules and etiquette as drivers do and they are entitled to be on the road with cars. However, both parties need to be aware of each other in order to avoid collisions and potential fatalities. They also need to be aware of pedestrians on foot.

Just like car drivers, bicyclists can actually be cited for violating the above laws and others that were not named, like if they biked right through an intersection that they should have stopped at because there was a stop sign.

Whether you travel by foot, car, bike, bus, or other mode of transportation, knowing the rules of the road and what your rights are is very important for yourself and to keep the road safe for everybody!