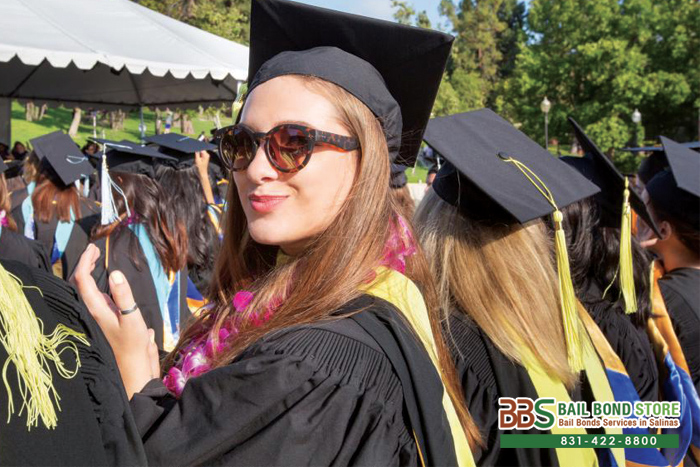 ummer is approaching, and that means that many students will be finishing up their final school year. Graduation season is just around the corner. For many, they will no longer have to follow the set in stone schedule of their school five days a week. They will be free and facing new opportunities at college and joining the working world. 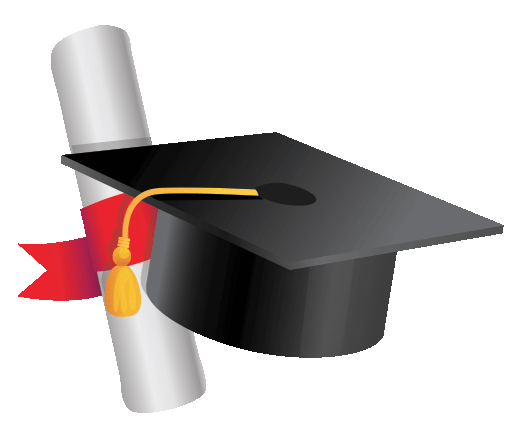 Graduation is a time to celebrate. Students have spent their entire lives working toward this moment. Once they walk across that stage and are given their diploma, they will be free to carve their own path.

As a parent, you may want to remind them of the responsibilities that come with this newfound freedom. For many, graduation comes at a time when the student becomes 18. The student is no longer a child and is a finally a full-fledged adult. While this milestone comes with a lot of perks, it also has a few drawbacks.

Before, if your child got into trouble with the law, he or she would be given back to you, the parent. Now, however, your son or daughter will be held accountable for his or her actions. If your child gets into trouble with the police, he or she could get arrested and sent to jail. Nobody wants that, so be sure to remind your son or daughter to be responsible with his or her actions.

After all, graduation is a time to celebrate, not a time to spend in jail. So let your child go out and explore this newfound freedom from school, just make sure he or she remembers to make good choices.