The Rules Of Fireworks 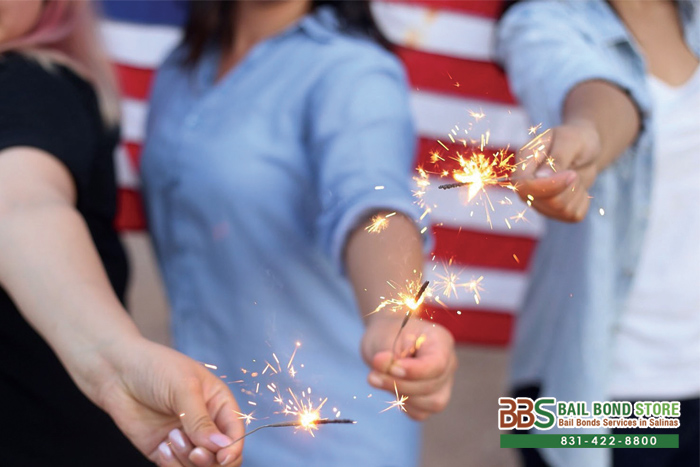 For anyone who is starting to plan their July 4 activities, do not forget the fireworks! It is always great watching the big fireworks show that is planned for the general public, but at some point you get tired of going early to find parking and snag a good spot. Besides, this year, your friend is hosting a party and you do not want to miss it. This party still needs fireworks because what is a 4th of July celebration without them? If you plan on bringing some fireworks to your friend’s party, make sure you know what is and is not allowed. The last thing you want is for somebody to get hurt and the police to shut you guys down.

Fireworks are categorized as either “dangerous fireworks” or “safe and sane fireworks.” 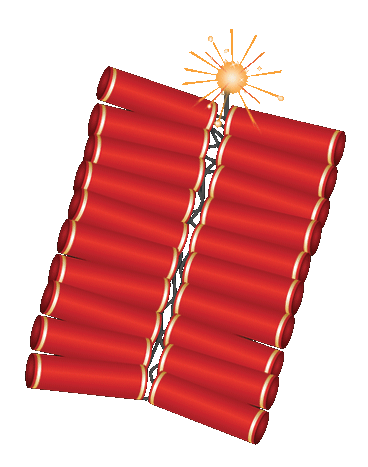 DANGEROUS FIREWORKS
In order to purchase and use dangerous fireworks, you must have a special license. Basically, the general public cannot purchase dangerous fireworks. Those who put on the official fireworks show for the general public can. These individuals have that special display license needed. Plus, purchasers with the special display license must be at least 18 years old.

There are penalties if someone disobeys any firework laws in California. They include up to a year in jail and a fine of up to $1,000. Most violations are classified as a misdemeanor, but charges can increase to a felony if it involves dangerous fireworks and/or if an incident occurred that caused injury or even death. Felonies are punishable with more time in prison and thousands of dollars in fines, not to mention whatever you would need to pay for medical bills and legal fees.

In order to avoid accidents caused by fireworks, there are certain practices to follow. For example, legally purchased safe and sane fireworks should be used outdoors and away from trees and bushes that can catch fire. They should also be used away from sources of gas and other flammable items and materials. Responsible and mature individuals should be the ones using them, and children need to be supervised. Fireworks come with safety instructions, so make sure to read those carefully.

California counties may have additional fireworks laws that differ from each other so make sure you understand what is and is not allowed where you are located. Fireworks are a spectacle that everyone wants to enjoy. It would be awful to be the one to ruin the fun, so educate yourself so everyone can share in the fun.