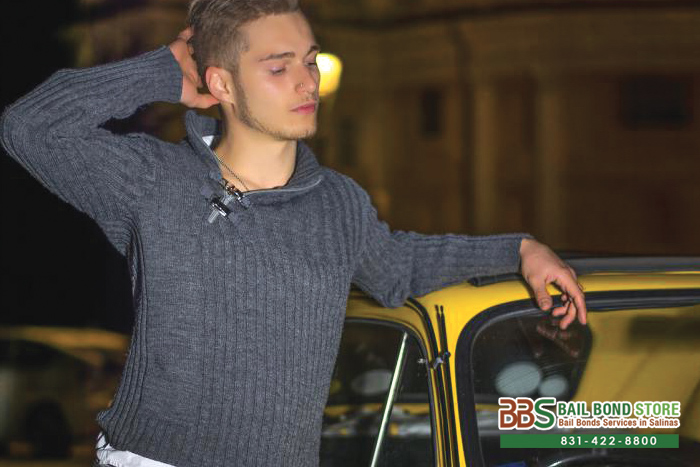 If you are driving at night and you come upon a section of a street that is coned off, has extra lights, and more police officers than normal, and they are not responding to a situation, it is likely a DUI checkpoint. Unless you are actually driving while intoxicated at the moment you will not have anything to worry about when you are motioned to pull over to their coned off area.

The officer will ask where you are going, if you have been drinking, and if so, how much. If everything checks out, you will be free to keep going to your destination. Those who are found under the influence will have to sit at their on-site Drunk Tank to sober up. Worst case scenario is that the driver would be arrested, but that is usually under the more extreme circumstances.

If that extreme circumstance happens to you or a loved one, you can post bail with a bail bond from Salinas Bail Bond Store. We bail people out of jail all over California for all sorts of reasons. If you find yourself in need of a bail bond, do not hesitate to talk to one of our amazing bail agents either online or by phone at 831-422-8800. Consultation is always FREE, so you can get your bail-related questions answered before deciding to use our service. Don’t forget to ask about our zero down bail bonds and bail bond discount we offer. Our bail agents can answer any questions you may have and they are always available and ready to assist you 24/7.