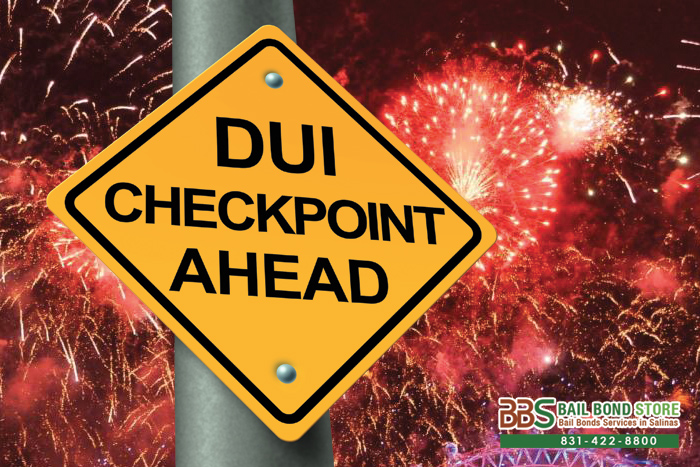 Never been through a DUI checkpoint? Here is what you can expect:

If you are cleared to go, you are all good. If not, you will have to sober up or call someone to get you. Hopefully, you will not be placed under arrest, but if you are, you can post bail with a bail bond from Salinas Bail Bond Store. We can be reached 24/7 online and at 831-422-8800. Consultation is FREE, so you can call and ask questions regarding bail bonds before deciding to use our services. Feel free to inquire about our zero down bail bonds and bail bond discounts we offer. One of our friendly and skilled bail agents will be more than happy to assist you.