The Safe Way To New Year’s 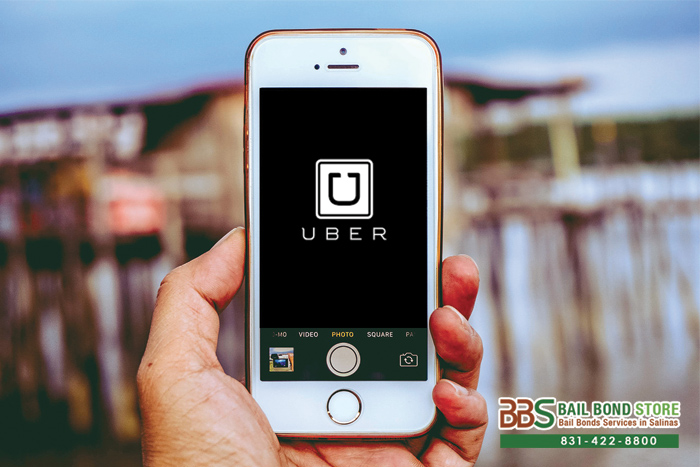 You have probably got New Year’s Eve plans and you were probably invited to multiple parties. Whether you are going to one or many parties, we kindly urge you to not drive yourself. New Year’s Eve is perhaps one of the top 3 days where alcohol is consumed. We want to make sure you have the best time. So, plan ahead.

It only takes a few extra minutes to plan how you will get from A to B, certainly much less effort than needing to figure out how you are going to deal with getting pulled over for a DUI.

Now that we laid out some basic ground rules of ours, we at Salinas Bail Bond Store hope you all have a fun and safe New Year’s Eve celebration.