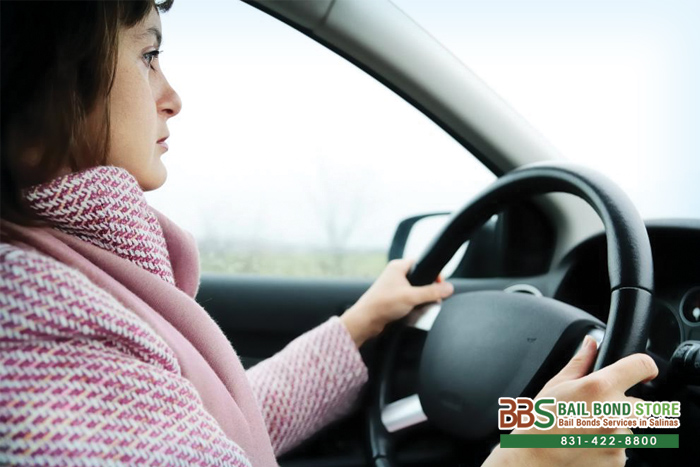 Rainy days are still ahead California, whether you are in Northern California where rainfall is more abundant, or you are in Southern California where it happens less often. Driving habits need to be changed when it is raining versus when it is a dry day to ensure road safety. Salinas Bail Bond Store wants to provide you helpful rainy weather driving tips that will help protect you and others from harm’s way.

All sorts of driving nightmares can occur when the weather is not on our side, but the more precautions drivers take, the better it is for everyone on the road.