Benefits And Risks Of Being A Bail Bond Co-Signer 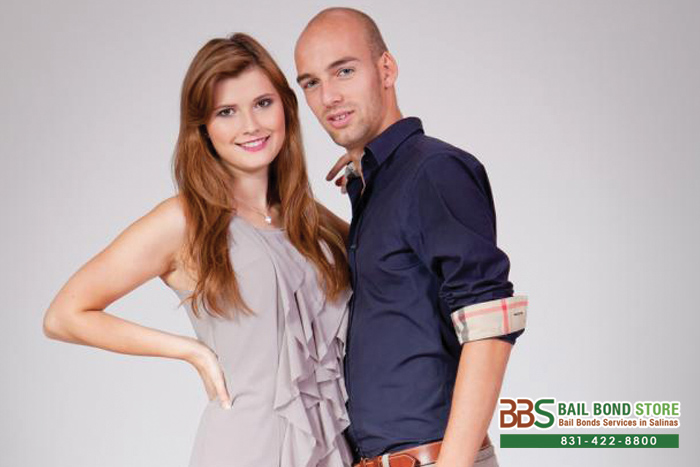 Dealing with an arrest is an incredibly stressful and tense time, not just for the individual, but for their loved ones as well. There will be some bickering, but mostly figuring out how to get through this situation together. Multiple parties will be involved in some way or another: the defendant, a bail bond company like Salinas Bail Bond Store, employers who may need to know, friends, family, a lawyer, and a bail bond co-signer.

This all sounds pretty straight-forward, but not the co-signer. What is a co-signer, and what do they do?

A co-signer is needed for the bail bond portion. This person assumes responsibility of the defendant to see that they show up for their court appointments. If the defendant does not, the co-signer will face consequences, such as needing to pay monetarily or relinquishing any collateral they pledged.

In the instance that the defendant goes rogue to their bail release conditions, not all has to be lost for the co-signer. At any time, the co-signer can withdraw from their position and responsibilities of the defendant. The defendant will then be taken back into custody until he or she can get another co-signer for their bail bond. The original co-signer will not face additional consequences for asking to be withdrawn from the bail bond, except for maybe a bit with their relationship with the defendant.

If you would like more information on bail bonds or about being a co-signer, speak with one of our knowledgeable bail agents here at Salinas Bail Bond Store anytime online or at 831-422-8800. Consultation is FREE, so feel free to ask any questions you have. Ask about our no down payment bail bonds and discounts we offer as well. Our bail agents will be more than happy to answer them for you. We are open 24 hours a day, 7 days a week.