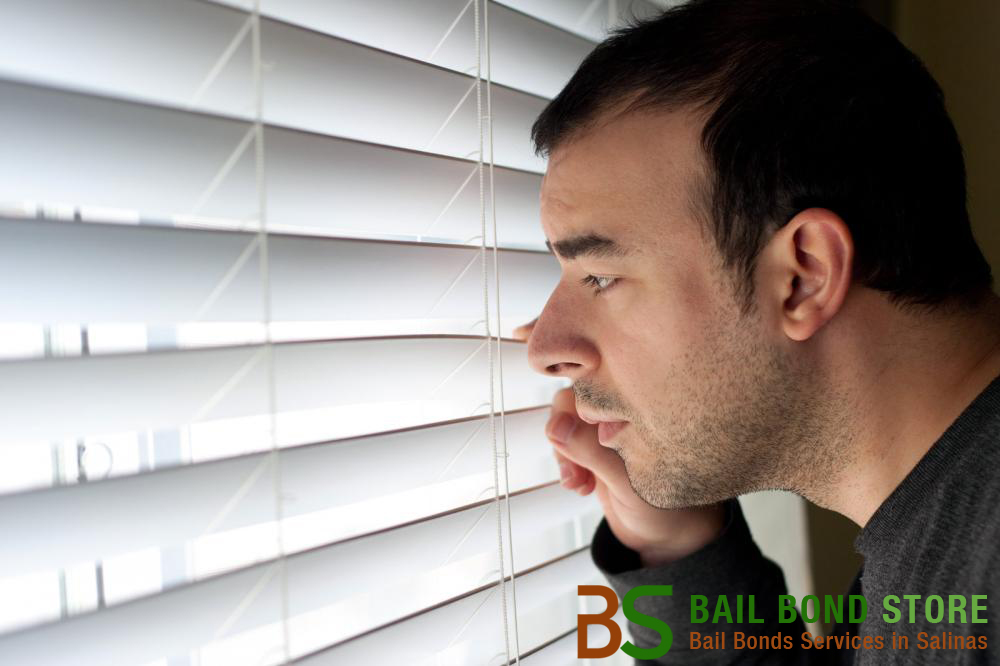 F or those unaware, a peeping tom is typically a man who spies on a woman while she’s changing. What was once a fairly common scene in movies has since died off as people admitted just how creepy the act of peeping is.

The act is so despised that there are laws against peeping and spying on people. Everyone has a right to privacy, especially when a person is in the safety of their own home, or other private areas. That is why the state of California has laws against the act. If a person thinks they want to spy on someone in a private setting, they should think again. This is not a law that a person should be breaking.

Since spying and peeping on someone is such a big deal, because it is an invasion of privacy, many states and even the federal government have enacted laws against the act. In the state of California, spying and peeping is illegal under California Penal Code (PC) 647 i& j.

PC 647 i focuses on the act of peeping while loitering. Under this law, peeping while loitering is considered delaying or lingering on someone else’s private property without reason for being there while peeking into the door or window of an inhabited building. An inhabited building is any structure that a person lives in. If a person does this, then they are guilty of breaking this law.

PC 647 j focuses on invasion of privacy. This part of the law covers a few different acts, such as:

Committing any of these acts is a crime under this law, and can get a person into serious legal trouble.

Penalties of Peeping in California

Breaking PC 647 is seen as form of disorderly conduct, which makes it a misdemeanor offense. This means that a person will face the following consequences for a first time offense:

However, despite the nature of the crime, a conviction under PC 647 does not require a person to register as a sex offender.

No One Wants to Be Spied On

No one likes to be spied on especially when they are in their underwear or are naked. Everyone has a right to privacy, especially in their own home, in a restroom, or in a changing room. This is why peeping tom laws have been enacted to try to prevent people from committing the act at all.

Anyone caught breaking these laws will face jail time, and if they continue to break the law after that, the consequences will get worse for the person. Basically, it is never a good idea to spy or peep on someone. Doing so will get a person into trouble.

What do you think about California’s peeping tom laws and their consequences? Are the consequences enough, or should they be harsher? Should peepers be required to register as sex offenders?