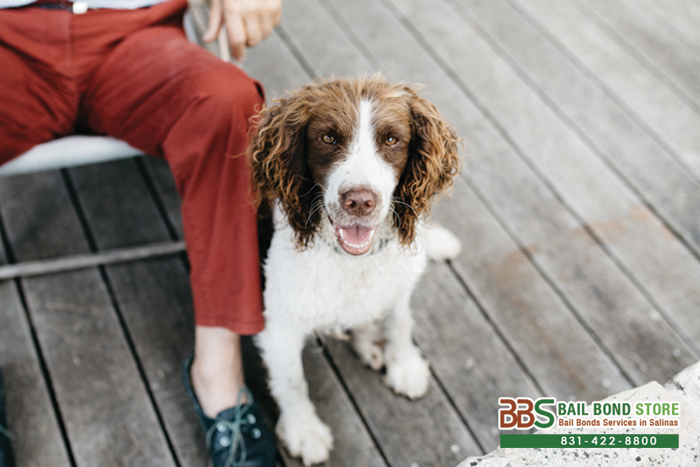 Nobody likes to get hurt, especially when someone else could have and should have taken measures to prevent the incident from happening. One kind of such incident is dog bites. There is not a single person alive who would want to get bitten by a dog.

The state of California has strict liability laws when it comes to dog bites. In most instances, the dog owner is liable if their dog bites someone. This means that the person who was bit has the right to seek legal compensation from the animal’s owner.

Some states limit when a dog owner is liable for their dog biting someone. For instance, some states only hold the owner liable if the dog has proven to be violent or vicious in the past. However, that is not the case in the state of California.

Regardless of whether or not the dog has bitten someone in the past, the owner is still liable for anyone their dog injures by biting.

The only time a person is not liable for their dog biting someone is if the person who was bit was trespassing on the owner’s private property.

Due to this fact, it is important for dog owners to keep their pets safe in their home or yard. If the dog gets out and bites someone, that person has the legal right to seek legal compensation from the dog’s owner.