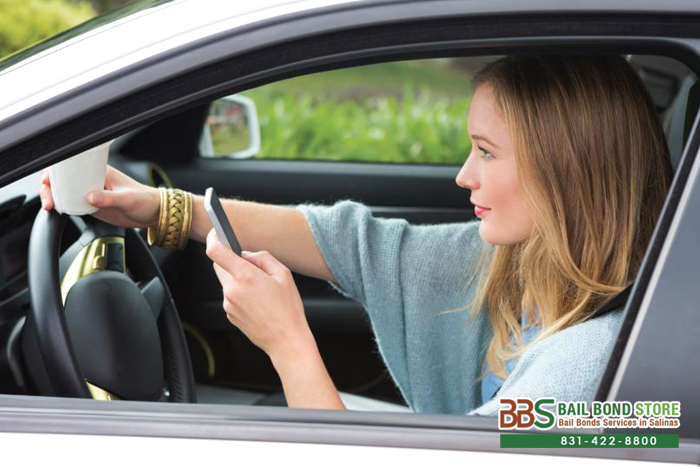 We all know that using cell phones while driving is a no-no. It has been illegal for several years now, but since the original bills were put into effect, the intelligence of smartphones has increased. They can access social media, texts, email, video chat, and have better GPS. It is no secret that we rely on our smartphones for practically everything these days, or that we are on our phones all the time. To keep up with smartphones, new laws regarding cell phone use and driving have been put into place this year, which extend on the existing laws.

The new laws are meant to prevent distracted driving and say that the only phone interaction a driver may have is one single swipe or tap. The laws also state that the phones must be properly mounted to the car.

If you or someone you know are in need of a bail bond after having been arrested for violating any law, contact Gilroy Bail Bond Store online or at 831-422-8800. We provide affordable bail bonds with flexible payment plan that fits your financial situation. We also provide FREE consultation. That way, you can talk to one of our skilled bail agents and ask any bail-related questions you may have before deciding to use our service. When you call us, don’t forget to ask about our no down payment bail bonds and discounts we offer to see if you qualify. Our bail agents are always available and ready to assist you 24/7. Call us anytime!