Remember This If You Are Ever Stopped By The Police 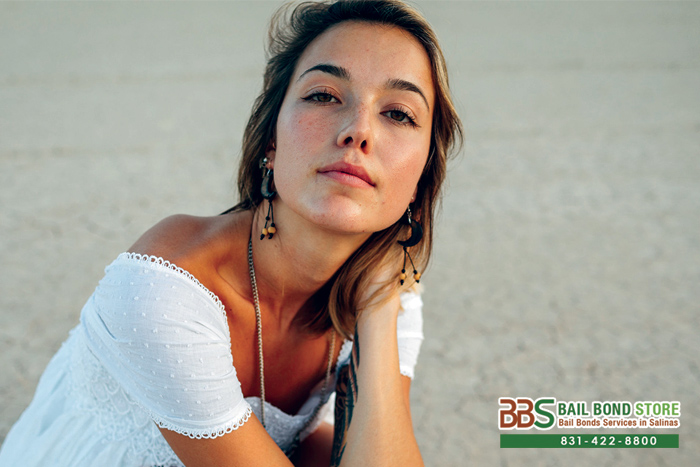 You do not have to be suspected of committing a crime for the police to stop and question you. The police stop and speak with all kinds of people daily, it is their job. If it ever happens to you, try and remember this:

These are things everyone should try and remember and follow if the police ever stop to question you. Even if you are innocent of any wrongdoing, it is still a good idea to have this information on hand just in case. If you are guilty of something, then you do not want to give the officers a bad impression of you, and you do not want to make your arrest any worse than it already is. You will also want some of this information to fight your case in court.

In all likelihood, you should be offered bail, if you are arrested. At this point, Monterey Bail Bond Store can step in and issue you an affordable bail bond with a customized payment plan, making your bail release faster and smoother.

Monterey Bail Bond Store can be reached anytime both online and at 831-422-8800. Consultation with one of our helpful bail agents is FREE. Do not hesitate to ask as many questions as you have regarding the bail bond process. Ask about cheap bail bonds and discounts we offer as well, see if it applies to you. No matter what time and no matter where you are in California, just give us a call and we can offer you bail help you can truly trust. We will not let you down.

Call Monterey Bail Bond Store at 831-422-8800 and get your FREE consultation or Chat With Us now.