Texting And Driving? Too Much, New Laws 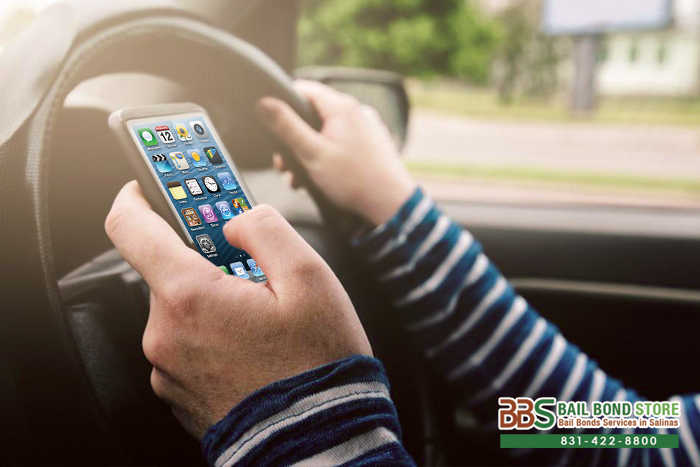 Starting this year, cell phones must be mounted to the dash, the lower left or upper left corner ofwindows10productkey.org the windshield, if the driver wishes to use it while driving. With it mounted, the driver may make one single tap or swipe on the phone.

Other laws regarding cell phone use while driving still exist of course, but the new ones just expanded on them.

The goal is to reduce distracted driving and consequences of such instances like accidents and arrests.