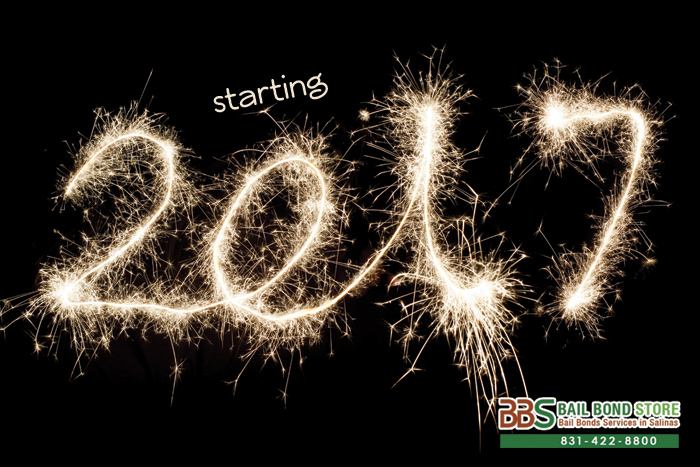 So it is already days into 2017 and you have learned that a good friend of yours has already been arrested.

Well, that may have been fast, but it is definitely not too late to resolve some of the matters and get his or her life back on track. It is not too late to start the year off right. The current situation microsoft10 is a mere obstacle, but with our help, your friend can certainly still finish the month on a strong note.

At Santa Cruz Bail Bond Store, what we do is provide affordable bail bonds and flexible payment plans for those bail bonds. The total amount paid to us is 10% of the full bail amount. Though this is not refundable, bail bonds still tend to be more commonly used because of the payment flexibility. Plus, you will have one of our professional and licensed bail agents taking care of all the confusing legal work, whereas if you pay cash bail, you are essentially on your own.

Let us help get your friend bailed out of jail and back to focusing on the New Year. Santa Cruz Bail Bond Store, can be reached 24/7 online and at 831-422-8800. Consultation is FREE for everyone, so feel free to ask questions first before deciding to use our service. Learn about our zero down bail bonds and discounts we offer along with yourWindows 10 Professional product Key sale other inquiries. We are always available and ready to help you.