Need To Bail Someone Out? Call Bail Bonds In Salinas! 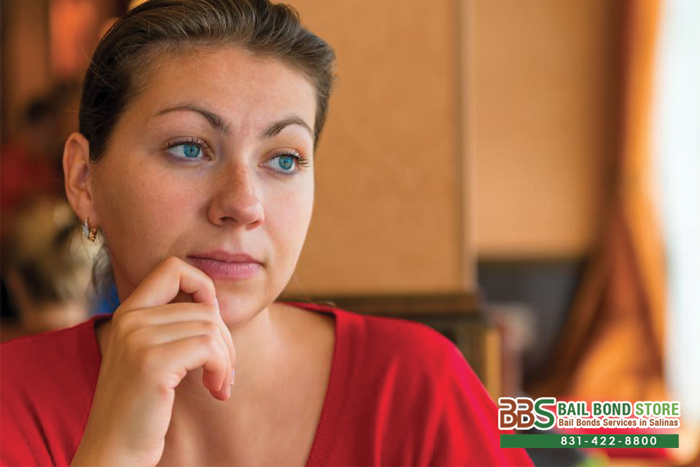 Everybody has that one person that they would go to great lengths to help. This person is usually a family member or a very close friend. You’re loved one knows that you will always be there to help in times of need, and you know it would be the same if things were reversed. That is why when you find out that your friend or family member has been arrested, you jump into action.

You begin looking for a bail agent that will provide you with the same kind of dedication that you provide for loved one. You can find agents like that at Bail Bonds in Salinas.

We are a statewide, family-owned bail bond company and our bail agents are a part of our family. This helps remind our agents how important their job is. They will work hard to help you get your loved one out of jail.

Once you call, one of our helpful bail agents will begin working for you. They will answer any questions that you might have about bailing out your loved one. No matter what your situation is, we can help. Consultations is always FREE, so there is no reason to not call. You have nothing to lose.

Getting in touch with Bail Bonds in Salinas is easy. We are always available and ready to help you 24 hours a day, 7 days a week (including holidays). You can count on our bail agents to be there for you. You can rest easy knowing that we will handle your case the same we would, if we were to bail out our own loved ones.

Talk to one of our bail agents and get a FREE consultation by calling Bail Bonds in Salinas at 831-422-8800 or Chat With Us now.