Get Professional Bail Help At Bail Bonds In Salinas 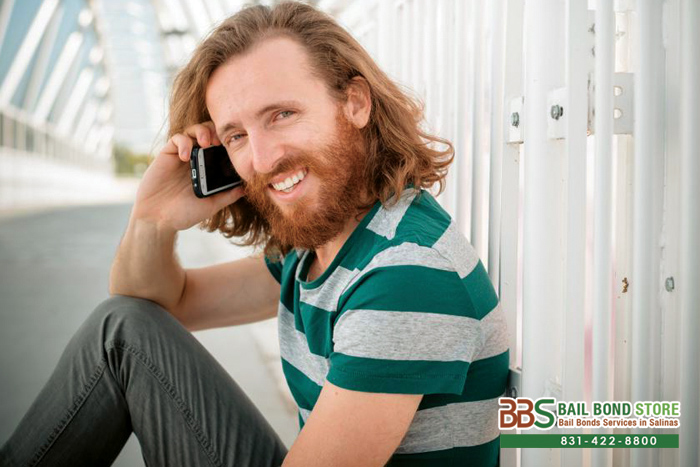 The thought of needing to bail someone out of jail is terrifying to a lot of people, so much so that they never even imagine that they may need to post bail someday. This leads to a problem of people not knowing what to do if someone they care about is arrested.

Luckily, there are professionals who spend every day helping people deal with bail. You can find these people at Bail Bonds in Salinas. Our professional bail agents help bail people out of any California jail every single day. Let us help you too. We are open and ready to serve you 24 hours a day, 7 days a week (including holidays). They can help you at a moment’s notice.

At Bail Bonds in Salinas, our knowledgeable bail agents will be able to guide you through the entire bail bond process and answer any bail-related questions you may have. Let us show you that there is nothing to be afraid of when bailing someone out of jail. With us on your side, you have nothing to worry about.

Bail Bonds in Salinas has been helping Californians for 30 years. You can trust that we know exactly what we are doing. With our knowledge and experience, we can get your loved one out of jail quickly, easily, and at a price you can afford.

If you have a friend or family member that you need to bail out of any California jail, contact Bail Bonds in Salinas. You will be happy that you did. No other bail bond company can take care of you like the way we do.