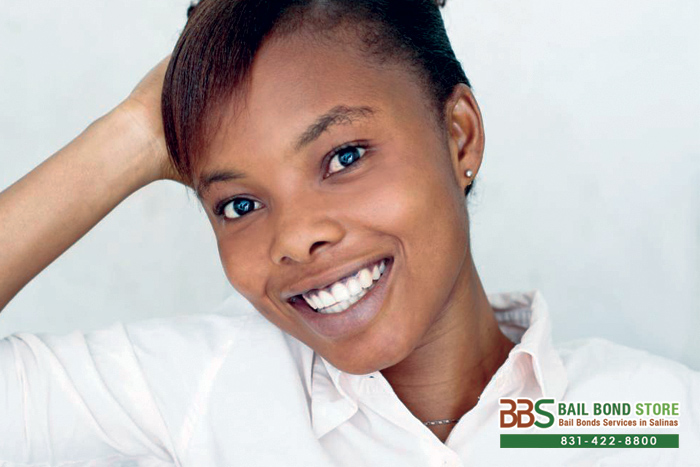 Talk to a bail agent at Salinas Bail Bond Store, ease your stress, and get your loved one bailed out. With our help, you can rest easy knowing that your in good hands.

Most people get discourages when they think of bail bonds. They can only focus on the negative aspects: someone in their circle did something illegal, was arrested, and now must deal with a trial and damage to his or her reputation.

Salinas Bail Bond Store does not look at bail bonds and the overall situation like this. Unlike the majority of others out there, we choose to look at the positivity in bail bonds, and what good they bring. Bail bonds can get a person out of an unpleasant jail experience and back home to familiarity and comfort, as well as bring loved ones closer together.

With this type of mindset, loved ones find getting through these tough situations to be easier and quicker. Things make more sense. The defendant has a more successful trial.

Besides, what is the point of being down in the dumps? Nothing good will come from that. If you look at all the ways good comes from bail bonds, then you are already making the situation better.

Talk to a friendly and knowledgeable bail agent at Salinas Bail Bond Store, ease your stress, and get your loved one bailed out of jail. We can be reached anytime online through chat or over the phone at 831-422-8800. Remember, consultation is always FREE, so call today and do not hesitate to ask about our zero down bail bonds along with your other inquiries. We are open 24/7 for your convenience.

When you need professional bail help, do not waste time and call Salinas Bail Bond Store right away. We will do everything we can to make bail bonds affordable for you. With us on your side, you can rest easy knowing that your in good hands. Together we will make the bail bond process faster and easier. Call us today and let us help you.