Before You Hit Publish 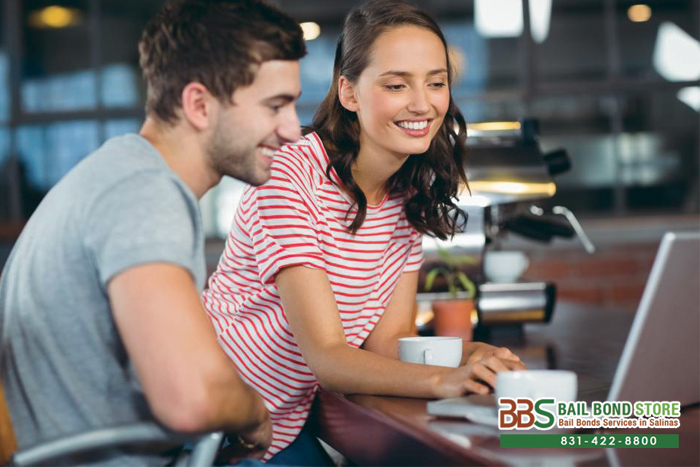 Social media has taken over life, and it is now just as important to be cautious of what you post on there for the sake of legal issues, as it is for the sake of ending up in your employer’s eyes. Everyone can watch you: friends, family, your employer, the police, the government, and even strangers.

You might post a photo of you at a really cool lookout spot. Your friends may know that in order to get that shot, you actually have to trespass on private property. They may like or even comment on your photo, and if your profile is set to public, strangers can see your content too. Eventually it can go viral, the media can pick it up, and the police can get involved, and slap you with punishments.

The situation we described might sound a little far-fetched, but trust us, it can happen. Maybe not to you, but to someone else. Maybe not even that exact scenario, but something similar where it was someone’s post on social media that got him or her noticed.

If someone you know has run into legal trouble and been arrested, then he or she may be eligible for bail, and if he or she is, we encourage you to get in touch with us at Salinas Bail Bond Store on his or her behalf. We will work together to get the bail bond process started, and in no time, he or she will be out and back home. We can be reached 24/7 both online and at 831-422-8800. Consultation with one of our skilled bail agents is always FREE, so call now and do not forget to ask about cheap bail bonds we offer.

No matter where you are in California that you end needing bail bond service, call Salinas Bail Bond Store. We can give you the bail help that you need and deserve. We will not lie to you to try and make more money from you. Let us help you in bailing out a loved one from any California jail today.