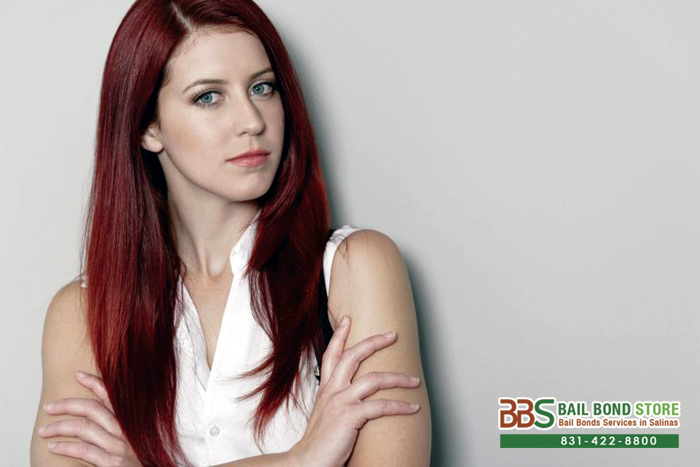 With bail bonds, you pay only 10% of the full bail amount to the bail bond company over an extended period of time. You typically continue making payments after the defendant’s release from jail. This 10% is not refunded back, but it sure is a softer hit to your finances.

With cash bail, however, you have to come up with 100% of the money for the bail and turn it over to the court. Only when you pay 100% of it, does the defendant get out of jail. Assuming the defendant is compliant with all release terms and conditions and shows up for court, this money is refunded back after the trial, after a waiting period, and likely with deductions due to court fees. There is no telling how long exactly you will have to wait until you get the money back since it is dependent on the length of the trial.

Bail is expensive, regardless of the crime, so you can see why most people would prefer the bail bond route rather than the cash bail route. Is $100,000 or $10,000 better for you? That should be a no brainer, as should the bail bond company you choose: Salinas Bail Bond Store.

Get in touch with a representative from Salinas Bail Bond Store either online or at 831-422-8800. Call now and speak with one of our friendly bail agents, they will be more than glad to answer any questions you may have. Feel free to ask them about our no down payment bail bonds. Consultation is always FREE, so you have nothing to lose.

Do not waste your time with other bail bond company. Salinas Bail Bond Store has been helping Californians and their loved ones since 1987. We know how to take care of our clients and we can do the same for you, anytime or anywhere in California. We care about our clients and it shows in our work. Call us today!