It Is Okay To Not Understand 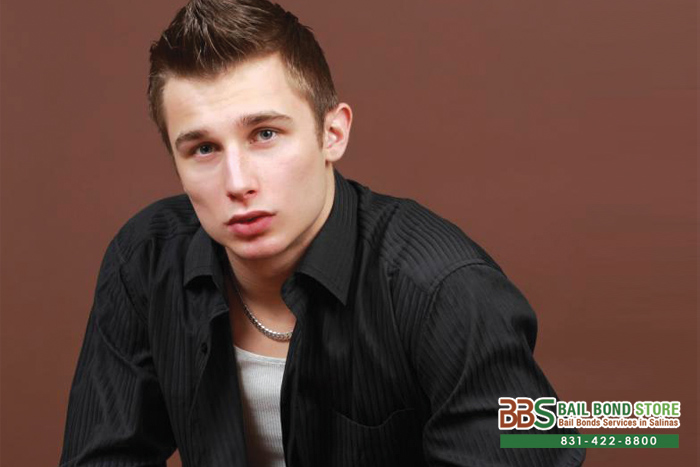 Understanding how to fill your car with gas, how to cook a simple meal, and scheduling out your day are pretty important things to understand. It is okay to not understand how to do long division anymore, how to get to a location without directions, or how to help your friend in jail. These are the kinds of things that you do not come across often, hopefully you will not come across them at all. However, there is no shortage of individuals out there who do know the solutions and would be willing to help you.

For example, Salinas Bail Bond Store for the situation where your friend is in jail and wants your help. Your friend tells you he or she needs your help. Obviously, you cannot break him or her out of jail, so you will have to go the legal, responsible way: bail bonds. The judge will set your loved one’s bail at a certain dollar amount. The bail bond, will cost 10% of that dollar amount, and that money will be paid in increments to Salinas Bail Bond Store. You will need to make sure your loved one go to all of his or her court dates or the bail bond and your loved one’s freedom will be in jeopardy.

Bail bonds may be a little confusing at first, but do not worry, your Salinas Bail Bond Store bail agent will be with you each step of the way. They are incredibly helpful, reliable, and kind. Speak to someone now. Chat With Us online or call 831-422-8800. Feel free to ask them about our zero down bail bonds along with your other bail questions. Consultation with one of our knowledgeable bail agents is FREE, so you have nothing to lose.

Salinas Bail Bond Store is a statewide, family-owned bail bond company that has been bailing Californians out of jail since 1987. We have gained a vast amount of experience and knowledge over the years and we use that to better help our clients during their difficult time. We do everything we can to make the whole bail bond process easy and most importantly affordable for them. So if you ever need to bail someone you care about out of jail, remember that Salinas Bail Bond Store is here for you. We will not let you down.