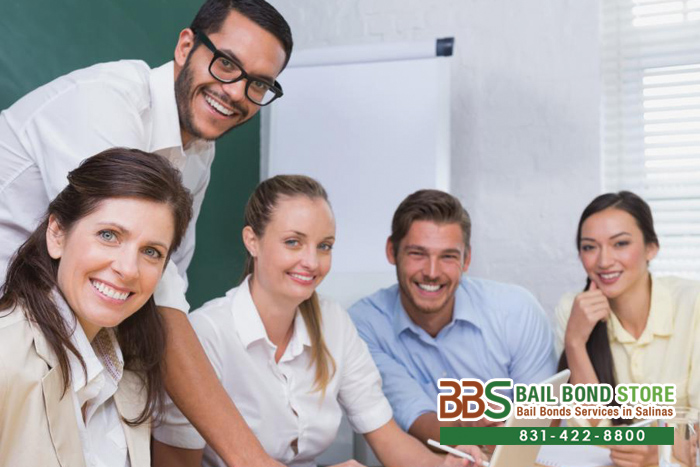 If you have a friend or family member who has gotten him or herself arrested, you can call Salinas Bail Bond Store for professional bail help. We have the most skilled bail bondsmen in all of California working for us. When you call us, you can count on receiving the best bail bond help in the state.

At Salinas Bail Bond Store, we hire the best bail agents in all of California and we do not stop there. Every other year, we keep each one of them at their very best by training and retraining them. We believe that for our clients to receive the best bail service, our bail agents need to have continued training to keep them updated and knowledgeable about bail and bail bonds. This ensures that all of our clients gets the professional bail bond help that they need.

Call Salinas Bail Bond Store now at 831-422-8800 to see for yourself how helpful our bail bondsmen are. 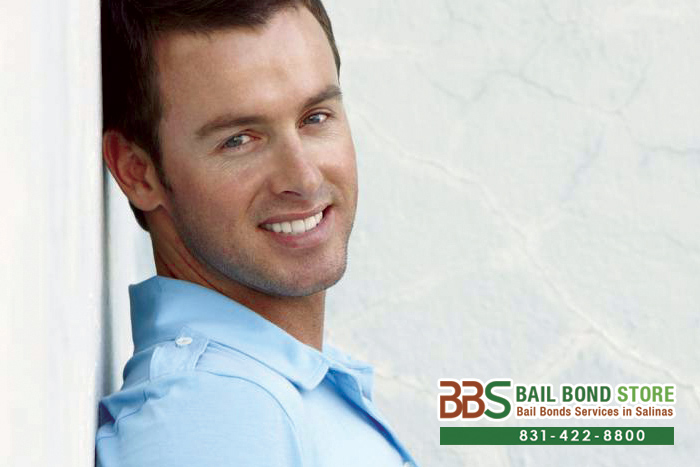 Our knowledgeable bail agents at Salinas Bail Bond Store can walk you through the bail bond process. They will answer any bail-related questions you might have about securing the release of your loved one. We will work with you to come up with a customized payment plan that better fits your budget so that you can afford to bail out your loved one.

We work together with all of our clients to create a payment plan that is designed to break the large cost of the bail bond into smaller, more manageable monthly payments. We only offer 0% interest on our bail bonds and we will never surprise you with hidden fees. The price we tell you to pay is the final cost, not a penny more. Call today and speak with one of our bail agents about no down payment bail bonds we offer, to see if you qualify. Consultation is always FREE, so do not hesitate to ask, along with your other inquiries.

No matter where in California you may need bail help, you can rest easy knowing Salinas Bail Bond Store will be there to help. We have offices and bail bondsmen in cities all over California and we can bail someone out of any jail or courthouse in the state. Use the bail bond company with the best bail agents in the state.

Contact Salinas Bail Bond Store by Chatting With Us now or by calling 831-422-8800 to get professional bail help you can afford.