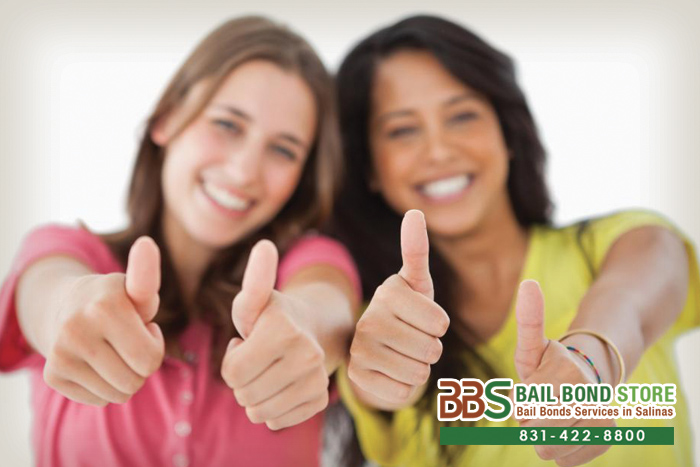 Over the years, Salinas Bail Bond Store has grown to become one of the most trusted bail bond company in California. For a company to be around for 29 years like us, they have to be good. We hire only the best bail agents to help our clients, but we do not stop there. Every year we train and retrain our bail bondsmen to keep them at the top of their game. Other bail bond companies just cannot compete with our outstanding bail agents.

Our bail agents are available 24 hours a day, 7 days a week, to offer their help whenever they may be needed. We know that someone could need bail at any time. We make sure our knowledgeable bail agents are always available around the clock to provide our clients with the best bail bond service available. We do our best to get your friend or family member out of jail as quickly as possible.

Not only do we make bailing a loved one out of jail easy, we make it affordable. Bail is very rarely cheap. Most people do not have the kind of money it takes to bail a loved one out of jail lying around. That is where Salinas Bail Bond Store comes in to play. We make paying for a bail bond easy on our clients. We work with you to set up payment plans so you do not need to pay the entire amount of the bail all at once.

Call Salinas Bail Bond Store now at 831-422-8800 for a FREE consultation with one of our skilled bail agents.

Salinas Bail Bond Store – We Stand Out from Our Competition 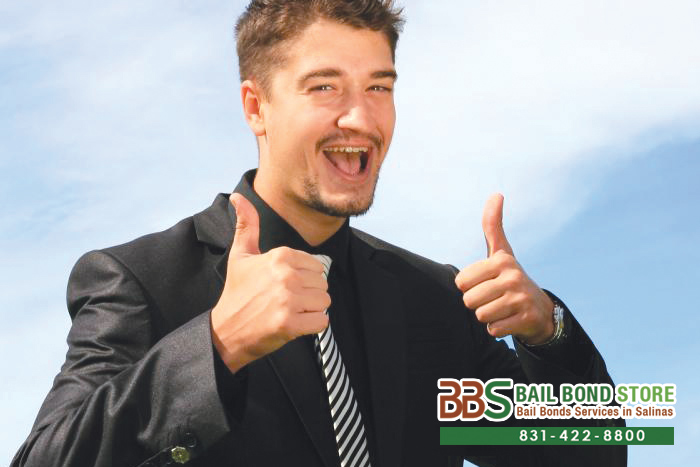 At Salinas Bail Bond Store, we understand the pain, stress, and confusion that can come with a loved one’s arrest. Our caring bail bondsmen will be respectful and courteous as they work with you. They will help you gather all of the necessary information to bail your friend or family member out of jail.

Unlike some of our competitors, our bail agents will never be rude to you. We will not try to take advantage of you during your difficult time. We will take care of you and help guide you through the process of bailing a loved one. They can also answer any questions you may have. Consultation with one of our friendly bail agents is FREE, so call now and learn about our zero down bail bonds.

Salinas Bail Bond Store has been bailing Californians out of jail since 1987. We have more experience helping people during hard times than any other bail bond companies in California. We make sure to be there for our clients. We make bailing a friend or family member out of jail quick and easy so that you can get back to your normal life.