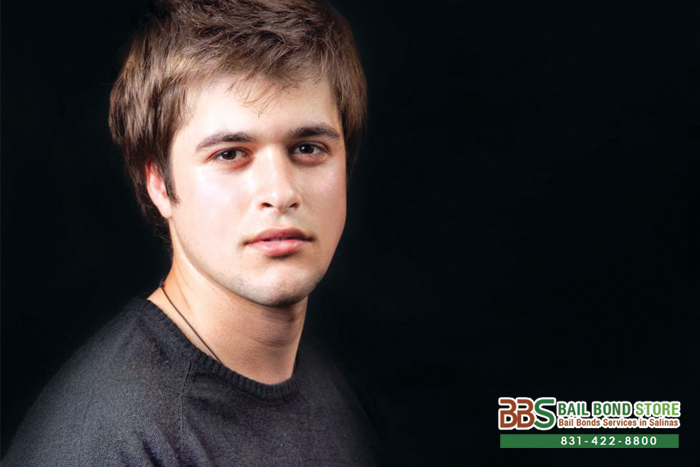 Even if you have the slightest feeling that your gun-owning friend will use it irresponsibly, you should report him or her to the police. The police will confiscate his or her weapons for 3 weeks, during which time they will investigate and further determine the dangers your friend poses to his or herself, and others. You could be wrong, which would be the best outcome, but if your instincts were right, then you likely saved multiple lives.

This gun seizure is a new California law. Family members and friends of gun owners may report their concerns to the police who must act on these concerns. As you can conclude, this new law hopes to see crime rates decrease; it hopes to prevent crimes and to find misguided gun owners and get them the serious help they need, but otherwise will not seek on their own.

Plus, catching crimes before they happen prevents a lot of troublesome work; getting arrested, bailing out of jail, getting a lawyer, going to court, and basically structuring life around this incident.

However, this unfortunately is not a perfect world and people will continue to be arrested. These people will still need bail help and we at Salinas Bail Bond Store can be the ones to get them that bail bond. You just need you to get in touch with us so we can begin the bail bond process. Contact your Salinas Bail Bond Store bail agent today online or on the phone by calling 831-422-8800. Consultation is always FREE, so talk to one of our skilled bail agents about cheap bail bonds we offer or if you have any bail-related questions, do not hesitate to ask.

Salinas Bail Bond Store has been bailing Californians out of jail since 1987. We have more knowledge and experience in helping people with bail than any other bail bond companies in California. We take care of our clients. We strive to make bailing a loved one out of jail quick and easy.