Be A Part Of The Statistic That Prevents Crime, Not Increases It 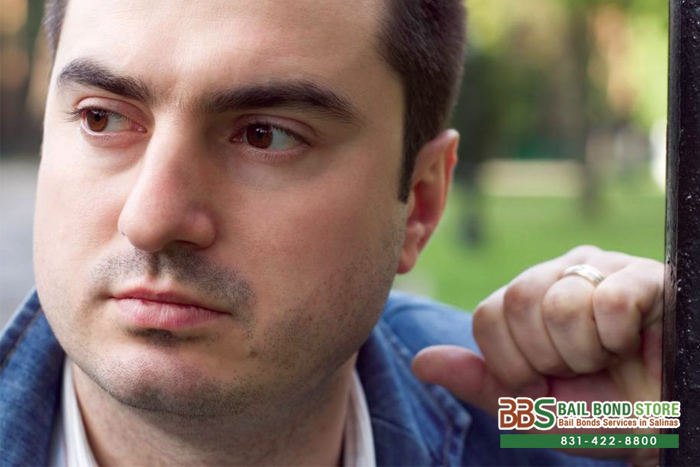 Disappointingly, crime in Los Angeles has increased for the second year in a row by 16% this time. You have heard about multiple incidents in the news. Maybe you know someone who was directly involved with a crime. Maybe you were directly involved. Nonetheless, this statistic should not deter your motivations toward being a better person or helping your loved ones be better versions of themselves. Even when you think you have done all that you can, do not give up.

You can talk someone down from committing a crime if you notice the red flags and you know how to get help. Lay out the consequences and how his or her actions will affect his or herself, you and loved ones. Show this person how his or her finances can be damaged. Get others to help you, help him or her.

If it is already past that point, and he or she has been arrested, there are still ways you can try and turn his or her views around. Help bail your loved one out of jail with a bail bond from Salinas Bail Bond Store. Help him or her find a lawyer and counseling. Drive him or her to all of his or her court dates. Keep an eye on your loved one. It may be frustrating at first, and he or she could very well reject your efforts, but if you are annoyingly persistent, he or she will listen and eventually be grateful.

Do what you can to avoid being part of the rising crime statistic in Los Angeles and instead be a part of the statistic that will lower the crime rates. That is the hero in you. Contact Salinas Bail Bond Store 24/7, both online and on the phone at 831-422-8800 for all of your bail bond needs, no matter where you are in California. Do not hesitate to call and speak with one of our friendly bail agents about our no down payment bail bonds along with your other bail-related questions. Consultation is always FREE, so you have nothing to lose.

At Salinas Bail Bond Store, we know that someone could need bail help at any given moment, so we make sure that a bail agent is always ready to provide our clients with the best bail bond service they deserve. We do our best to help you with bail. We promise, we will not let you down.