If Jail Is The Problem, Then Salinas Bail Bond Store Is The Solution 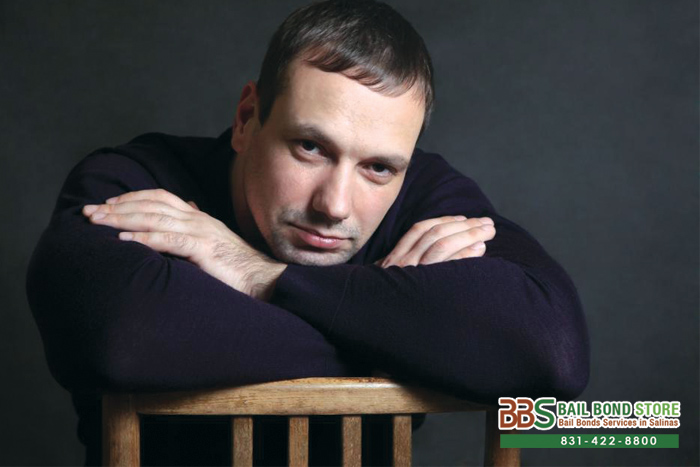 Jails are consequences for those who commit crimes. However, there are so many issues with jails that we cannot fix. They are far from pleasant and are overcrowded. They are not where you want your loved one to be, whether they really do deserve to be there or not in the eyes of the law.

Bail bonds can help resolve some levels of this. A bail bond is what gets your loved one out of jail in a timely manner and at a much more affordable rate than cash bail. Bailing one person out of jail will not even scratch the jail overcrowding issue, but bailing multiple people out will, and that is what Salinas Bail Bond Store does.

Salinas Bail Bond Store is committed to bailing out each and every person who is able to be bailed. We do not pick and choose clients based on income, location, crime, or other demographic features. If we get a call from someone who needs a bail bond, then we can help.

Learn just how we can be the solution to you and your loved one’s problem. Salinas Bail Bond Store can be reached both online or on the phone at 831-422-8800 at all hours of the day, all days of the week, and all weeks of the year. Consultation is always FREE, so call today and speak with one of our friendly bail agents and do not forget to ask about our no down payment bail bonds to see if you qualify.

If you find out that your loved one has been arrested, do not make them go through it all alone. Help your loved one by bailing him or her out of jail with help from Salinas Bail Bond Store. With us on your side, you can rest easy knowing that you and your loved one are in good hands.