Fire Safety Is Important For Californians 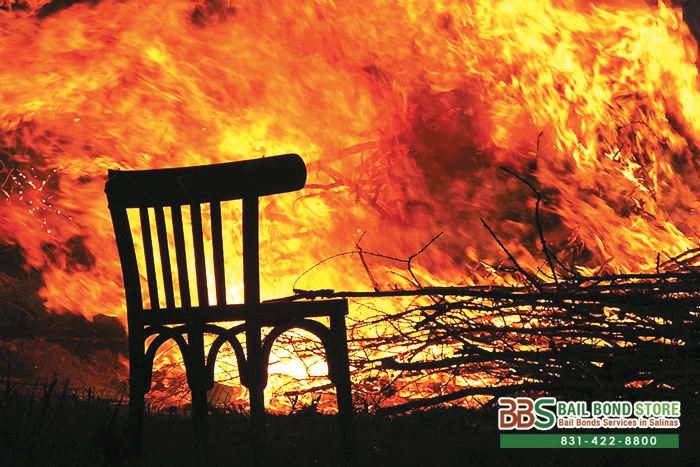 It is warming up here in California, meaning that fire season is growing closer. Nobody wants to experience a wildfire burning near their home, which means that everyone should do their part in preventing wildfires.

California’s Mediterranean climate makes it easy for wildfires to get started. All it takes is one spark on a windy day and several acres can be burned in an instant. To prevent this from happening, it is important that everyone be safe and responsible whenever there is a fire of any sort involved.

To best be prepared for fires inside the house, homeowners should:

Meanwhile, homeowners outside the house should:

Doing all of this can help protect your home and family from fires.

In the case of wildfires, it is important to follow what the firefighters and local law enforcement tell you. If they say evacuate, do it. You do not want to wait until it is too late to do anything. There are far too many stories of people who died in a wildfire because they were told to evacuate but ignored the order. Remember, firefighters and law enforcement officers know what they are talking about and you should take their advice when it comes to wildfires.

Doing all of this will help keep you and your family safe in the event of a fire, which is all anybody wants.