Why You Should Pay For Uber Or Lyft 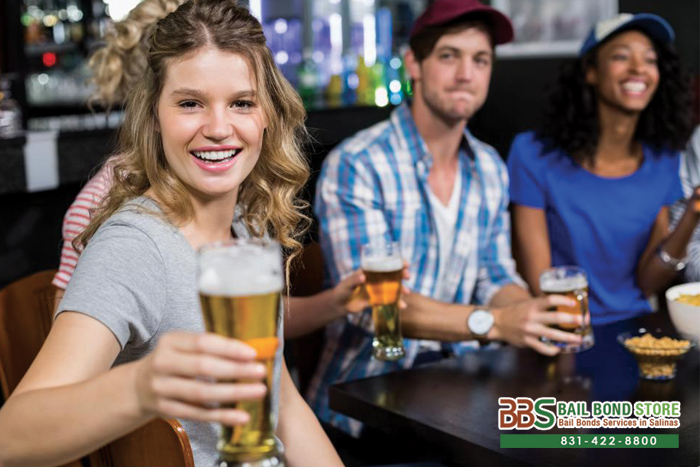 here are so many ways to avoid drinking and driving these days, so why do people still do it? Instead of drinking and driving, you can walk if you are very close to home and the walk is safe, you can take a bus long as you do not act drunk and belligerent, you can arrange for a friend or family member to pick you up, or you can call an Uber, Lyft, or taxi. 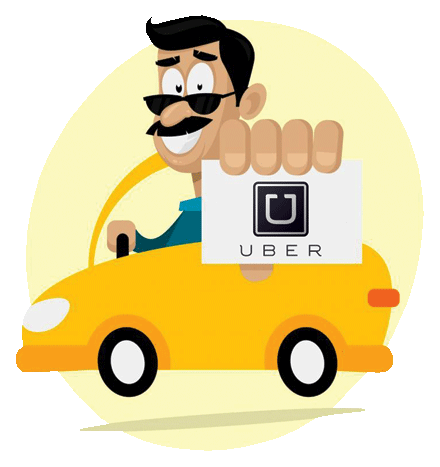 Spending $15-$20 on a ride-sharing service is more appealing than shelling out thousands of dollars for a DUI arrest. You read that right, a first-time DUI offense can be in the tens of thousands of dollars. What factors into that outrageous cost? Bail, lawyers, getting your car back from the impound lot, increased insurance, and fees for getting your license back. That is the minimum. If you also got into an accident because you were driving drunk, then you could be looking at medical bills, repairs for your car, and any other damaged property. Some drivers might be required to retake a Driver’s Ed course and/or go to rehab. Remember that these classes could be court-mandated, meaning you are required to enroll in rehab. If you think about that, you can bet that the DUI cost is in the tens of thousands of dollars.

The legal blood alcohol content for California is 0.08%. How many drinks it takes for a person to reach that limit really depends on quite a few factors including gender, age, whether or not they have eaten, the type of drinks they are consuming, overall health, and more. A person does not have to have a BAC of more than 0.08% to be arrested for drunk driving though. Jane Doe can blow a 0.03% into a breathalyzer and still be arrested because she was driving while intoxicated and was swerving lanes. Everyone reacts to alcohol differently, but even buzzed driving is drunk driving.

Next time you go out for some drinks with friends, figure out ahead of time how you plan on getting home at the end of the night. Your options should not include you driving home, unless you are the designated sober driver for the night.