Flying With Your Pet 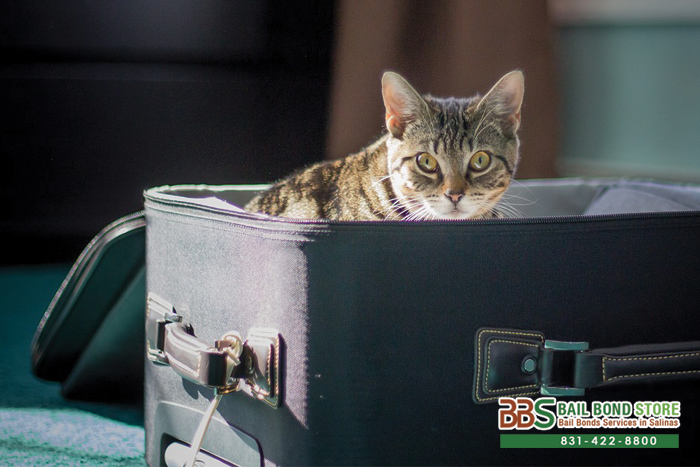 Yet again, a certain airline has made its way into headlines. This time a rabbit died while waiting in one of the airline’s pet holding facilities. This latest incident has raised the question of what options do pet owners have when they need to transport their pet long distances.

There are typically 3 options for pet owners when they are flying with their pet.

Most animals will have to fall within the first 2 options, since the last one is reserved for service animals only. The availability of the first 2 options is dependent on the airline with which you are flying. This is due to the fact that the FAA allows each airline to designate their own rules regarding the transport of pets. However, each airline has to follow certain guidelines for pets in carry on containers.

For more information about traveling with pets on a plane, you should talk to someone within the airline you are choosing to fly with. This way, you will be able to know for sure what you need to do in order to take your pet with you when you travel.