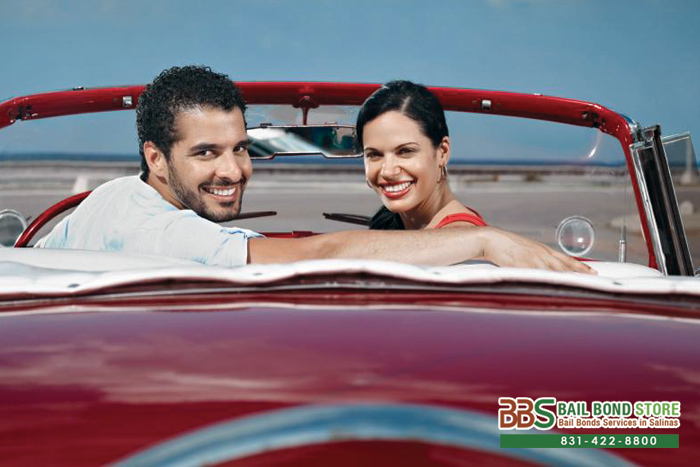 Summer is approaching, and for residents of the Antelope Valley, that means it’s time for Thunder on the Lot once again. The boulevard will roar to life as hundreds of motorcycles and classic cars parade down the street before settling into place at SGT. Steve Owen Memorial Park. This is Antelope Valley’s largest event, bringing in over 15,000 people each year since 1995.

Every year in June, over the course of one weekend, Thunder on the Lot is held. The main goal of the event is to raise money for local kid’s charities. These programs provide support for children with therapeutic, educational, supportive, and abuse prevention needs. Thunder on the Lot has raised over 4.8 million dollars since it started 23 years ago.

Thunder offers a huge variety of entertainment, making it an exciting event for everyone. At the event, you will find:

There is also the Thunder Cruise-In on Lancaster Boulevard on Friday night from 6 to 9pm, which kicks off the whole event. Hundreds of motorcycles, and classic cars will be cruising around the boulevard in a glorious parade. There will be live music and food from many of the local restaurants on the boulevard.

If you are interested in attending this spectacular event, mark your calendars for June 9th, 10th, and 11th. The Thunder Cruise-In will be held on the 9th on Lancaster Boulevard. The main event will be held at SGT. Steve Owen Memorial Park on Saturday the 10th and Sunday the 11th. On Saturday, the festivities will start at 2pm and go until 11pm with tickets costing $15 for everyone over the age of 10. Sunday, the event starts at 10am and goes until 5pm. Admission will be FREE for everyone on Sunday.

No matter where you are in California, if you like cars and want to support kid’s charities in the Antelope Valley, be sure to check out Thunder on the Lot!