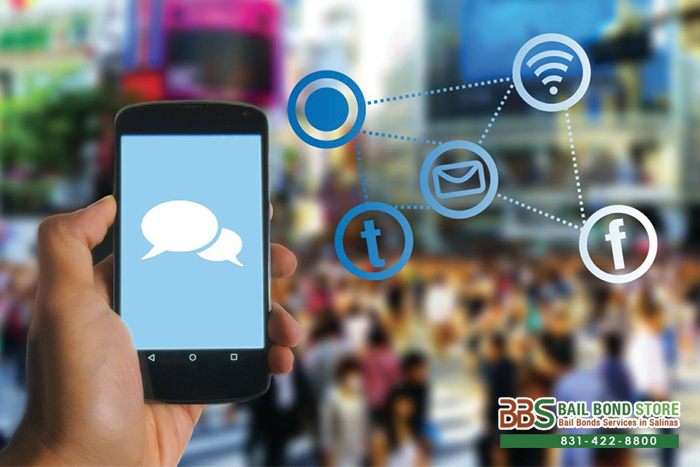 These days, there is no denying how powerful social media is. It is a great way to keep us all up-to-date on how friends and family are doing. It is also a rapidly growing medium for people to receive their daily news. Then there is law enforcement. Law enforcement agencies on all levels, from local to state to federal, are increasingly scanning through social media to look for evidence and information of crimes. In fact, many agencies even have special departments who focus solely on social media. Obviously, people should know what they should and should not post on social media. Yet, some people choose to post questionable, incriminating, and illegal content online. One of the latest stories that quickly captured national attention is that of Steve Stephens. 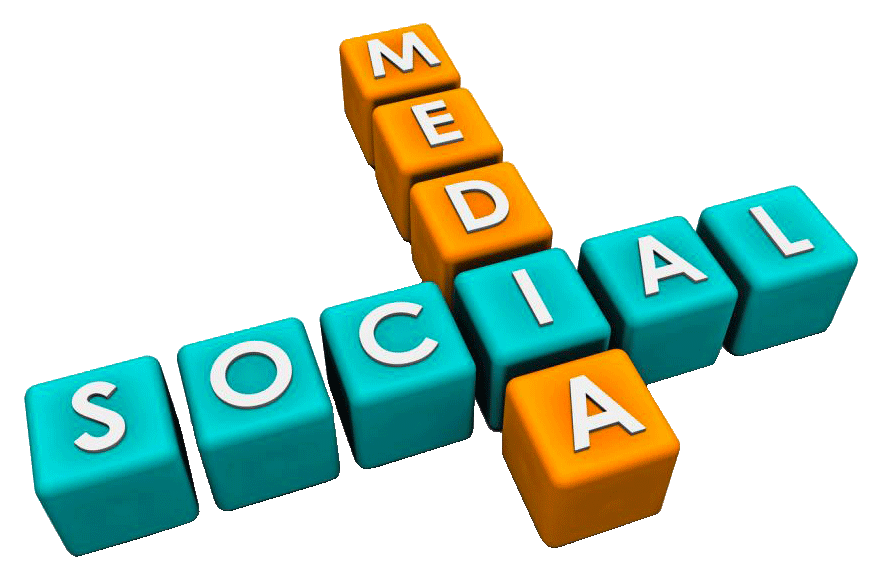 Stephens had posted a video on Facebook of him shooting and killing another man in Cleveland, Ohio. In his video, he also made claims to have killed other people. The police were quickly notified of the posting and alerted the city of Cleveland to stay alert and indoors, if possible. Stephens was considered armed and dangerous. The search for Stephens quickly became a national search.

The video has been removed from Facebook, but it is just another strong example that shows how powerful the social media community is. Even threats that are made online as a joke are taken seriously by both the social media company and the law enforcement agencies.

Another type of post that can get you into legal trouble are photos of you in a location that can only be accessed by trespassing. This happens quite often when the location offers a great view and the person needs that Instagram shot. And third, if you post a photo of your name carved into a tree that is in a national park or on Native American land, you can also get called out for this as well; this is exactly what happened to singer and actress Vanessa Hudgens. These are the type of posts that you may not have intended to post with ill will, but it did not cross your mind that it could still incriminate you for a less heinous reason.

The bottom line is that with social media, you are putting your life out there for others to see, not just friends and family but even strangers. People on social media like to talk, gossip, share, and judge. Everyone is a critic. They can quickly make something viral and even if you delete something, you never know who might have saved a copy. So, just be careful with what you post on social media. And if you ever see something that is troubling or disturbing, report it. It is better to be safe than sorry!