Do Not Lose Hope This Holiday Season 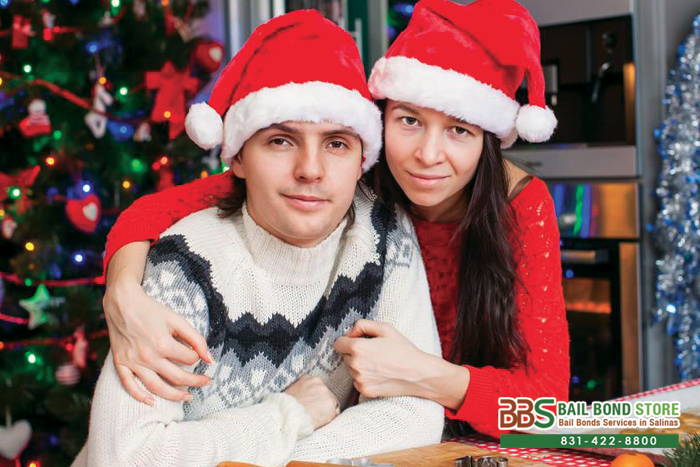 It can be easy to lose hope when you find out that a friend or family member has been arrested, especially around the holiday season. You just want to spend time with your loved ones during the holidays, but now it looks like someone is going to miss out on that.

Do not lose hope just yet, there is still a chance that your loved one can be home for the holidays. All you need to do is bail him or her out of jail with Salinas Bail Bond Store. We have been helping Californians with bail bonds since 1987, which means we have been giving people hope for almost 30 years.

When you need to bail a friend or family member out of jail, you can count on our bail agents at Salinas Bail Bond Store to help you. Unlike our competitors, our bail agents actually care about our clients. They will assist you in getting your loved one out of jail quickly, so they can be home in time for the holiday celebrations. You can reach us online or by calling 831-422-8800. Talk to one of our skilled bail agents and get your FREE consultation. Ask about our no down payment bail bonds and discounts we offer along with your other bail-related questions you have. Let Salinas Bail Bond Store give you hope this holiday season. We are open 24 hours a day, 7 days a week. Call us today!