Do Not Let Yourself Get Conned 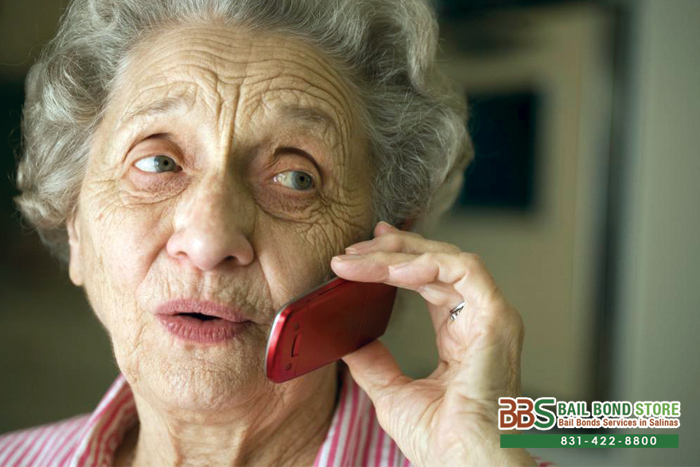 Are you a grandparent who has recently gotten a call from someone stating that your grandchild has been arrested and needs your help? If so, proceed with caution. A recent series of scams involves pretending to be a grandchild in need of financial help to get out of jail.

The scam is simple enough, the scammer contacts their target, usually someone’s grandparent, and either pretends to be the grandchild or someone calling on behalf of the grandchild. They state the grandchild has been arrested and that they need the target’s help to get out of jail. They will request financial aid and ask that their target not mention the arrest to any relatives in order to avoid embarrassment.

If this sounds like you recent call, do not send any form of money. The first thing you want to do is begin asking questions that only the grandchild would know. You can asks things like:

However, you need to be wary of some of these answers, thanks to social media. Social media sites and apps like Facebook, Instagram, and Snapchat have made it easier for scammers to get ahold of personal information. Scammers may be able to find the answers to your questions if your grandchild shares a lot of information online.

A better way to find out if the call is a scam or not, is to talk with relatives who are close to the supposed grandchild who called. Talk to his or her parents, you might find out that the grandchild is safe and sound.

You first option is to follow the caller’s wishes without confirming his or her identity and risk losing thousands to a scammer. Your second option is to talk to family members and confirm whether or not you need to help your grandchild out. Risking possible embarrassment is the better of the two options you face.

Be careful out there. Make sure you ask questions before giving informations or monies to people you have never met before.