I Was Caught Using My Cell Phone While Driving. Now What? 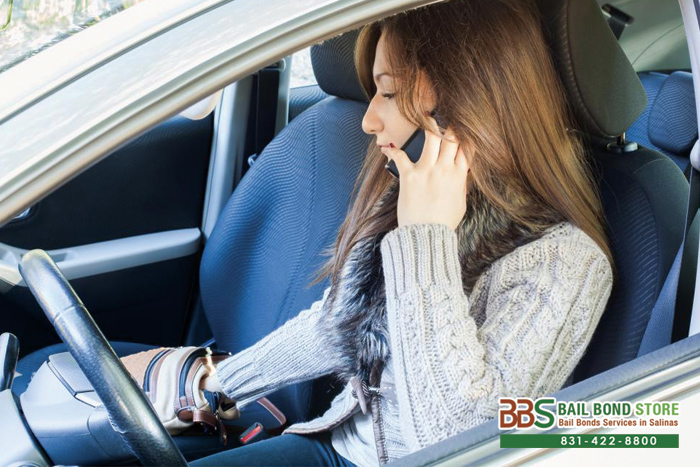 What we do know is that in California, drivers are prohibited from using their cell phone while they are behind the wheel, with a few exceptions. What we do not know is what the consequences are if we are caught doing so.

EXCEPTIONS
A driver may use their cell phone if they are making an emergency call to an emergency service like the police, the fire department, or their medical provider. A driver may also quickly tap or swipe on their mounted phone if, and only if, it is being used as a GPS. Note that the phone must be mounted to the car where it does not interfere with clear visibility. 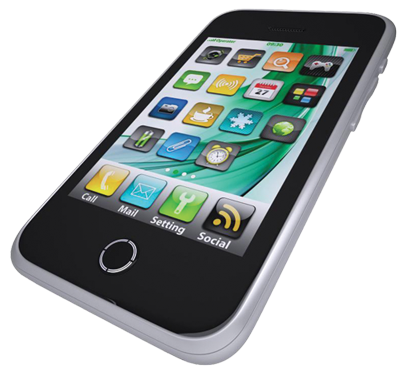 CONSEQUENCES
A first offense for a driver caught using their phone illegally while driving is $20. Additional offenses will be $50. These are baseline figures though. The actual figure will be a few hundred dollars, after assessments are added. Fortunately for the driver, these offenses are infractions only and will not appear on their driving record.

A driver should not be arrested after being pulled over for using their phone while driving. If the situation gets out of hand, the officer may have reason to make an arrest, like for disorderly conduct. In this case, the defendant will have bigger consequences to worry about, such as paying for bail and appearing in court. As far as bail goes, this can be paid with a bail bond from Gilroy Bail Bond Store.

For additional information regarding bail bonds, contact Gilroy Bail Bond Store online or at 831-422-8800. Consultation with one of our professional bail agents is FREE. They will be able to answer your inquiries. Don’t forget to ask about our no down payment bail bonds and bail bond discounts we offer as well. We are open 24/7 (including holidays), so feel free to contact us at anytime.

For a FREE consultation or if you have any questions regarding bail bonds, call Gilroy Bail Bond Store at 831-422-8800 or Chat With Us now.