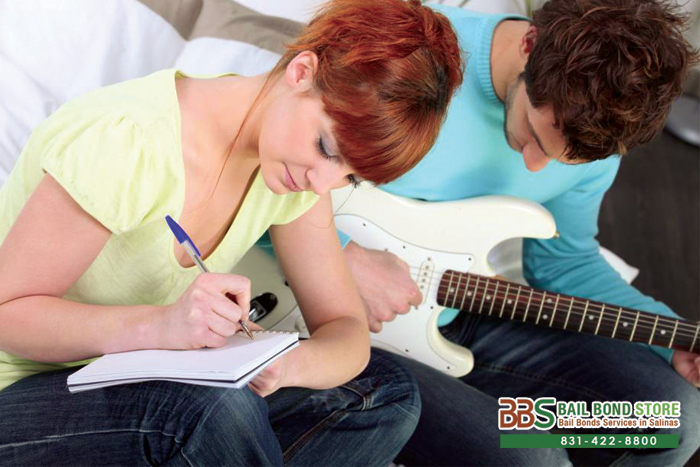 If you have ever tried to create something like a website, book, or video, then you most likely ran into two terms: copyrights and public domain. These two terms are very important whenever you create something new. However, not everyone knows what these terms mean or how they might affect you. 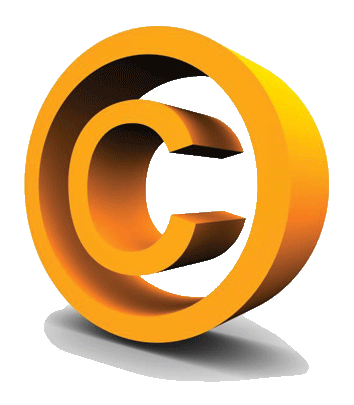 As you can see, from a creator’s standpoint, a copyright is incredibly important and valuable. It ensures that the creator remains in control of his or her creation, and that no one else can claim it as their own.

However, from the public side of things, copyrights can feel like they are in the way. This can be especially true for fans of different media who feel inspired to make something based on someone else’s work. One such instance of this would be fan fiction.

Ultimately, copyrights are meant to protect creators and their creations. They ensure that a creation continues to be used how the creator sees fit.

The Wizard of Oz also falls into this category, but it is unique, in that only the book is considered to be in the public domain. The movie itself is still under copyright protection and is owned by MGM Studios. It is one of the few pieces of work out there, where the original book is in the public domain, while the movie is still protected by copyright.

So, if you want to create something based off of something else and then make money off of it, make sure the original work is actually within the public domain. If it is not, then the owner of the copyright can take legal actions against you, which would mean a lot of trouble for you. Do your research first before starting a project. It’s better to be safe.